Despite the fact that my neighbour’s car is literally buried under a whopping load of snow, I have to hold on to the belief that spring will be here soon.  I grow weary of winter . . . 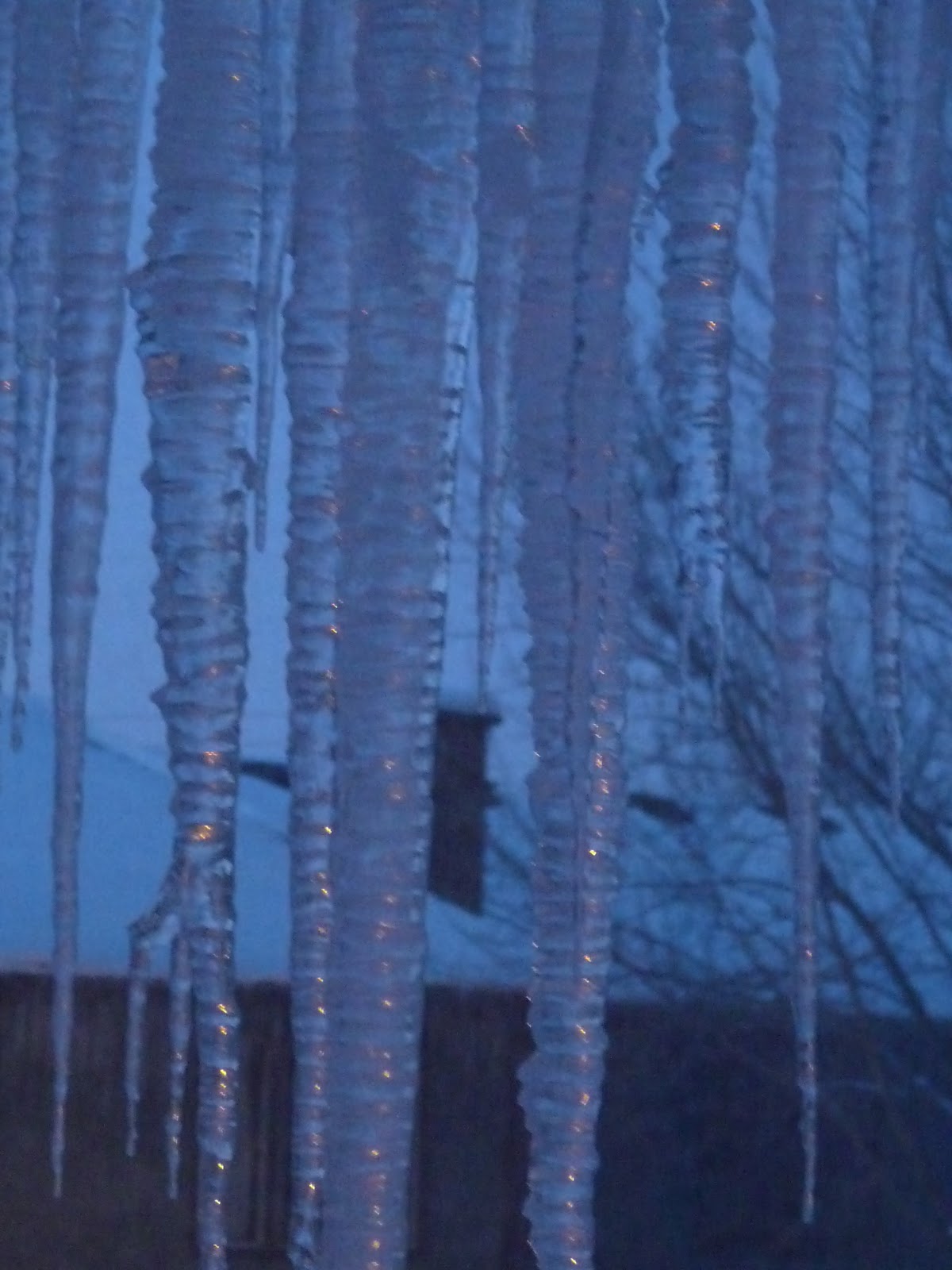 The groundhog didn’t see his shadow yesterday.  Yay – spring!  Would a groundhog lie?  Well, we spotted this guy lying around during the summer, while we were tearing stuff up and out.  So, I guess that groundhogs do lie.  Hahaha.  I’ve been drinking lots of expired Neocitran and it has gone to my head. 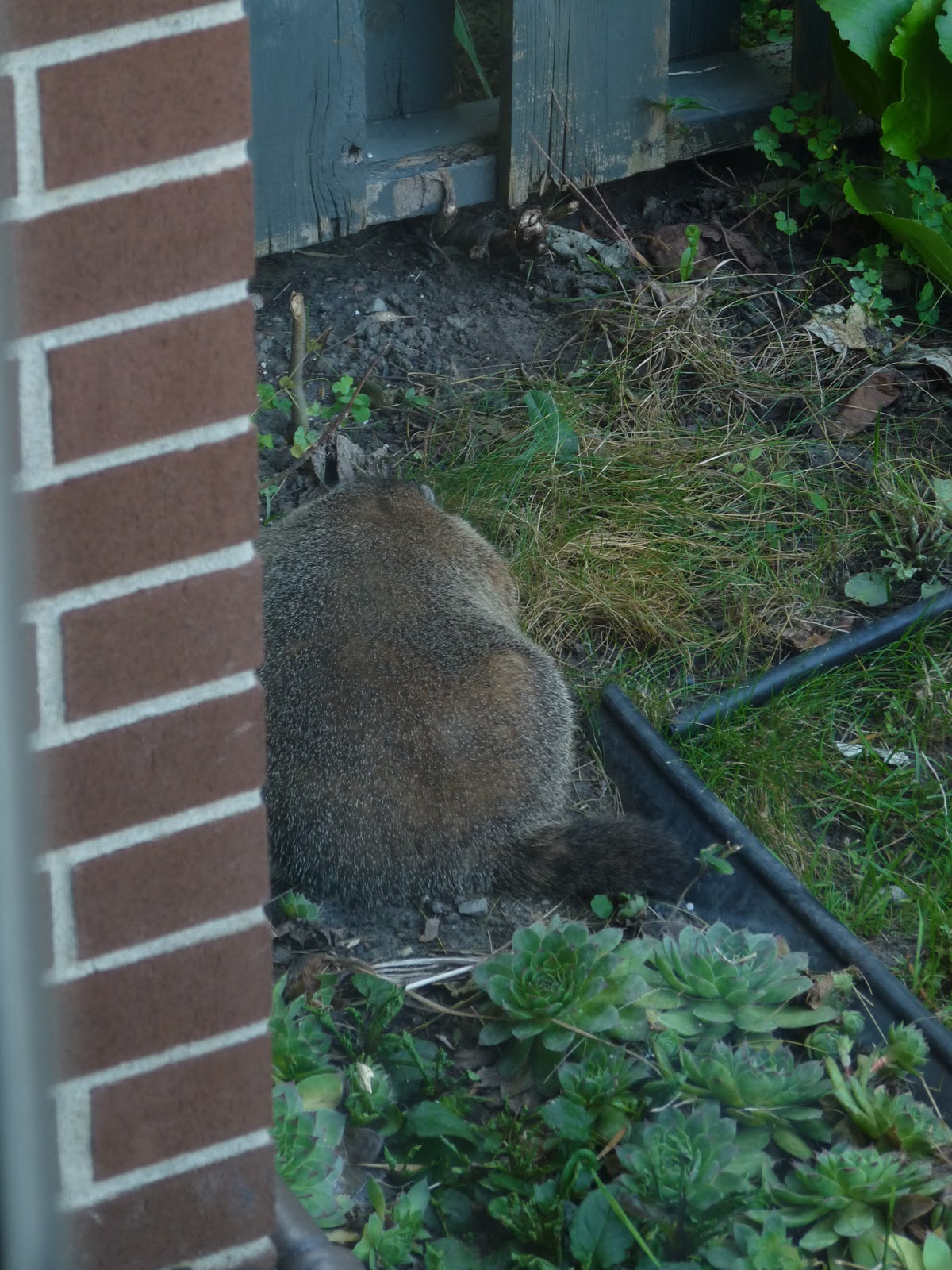 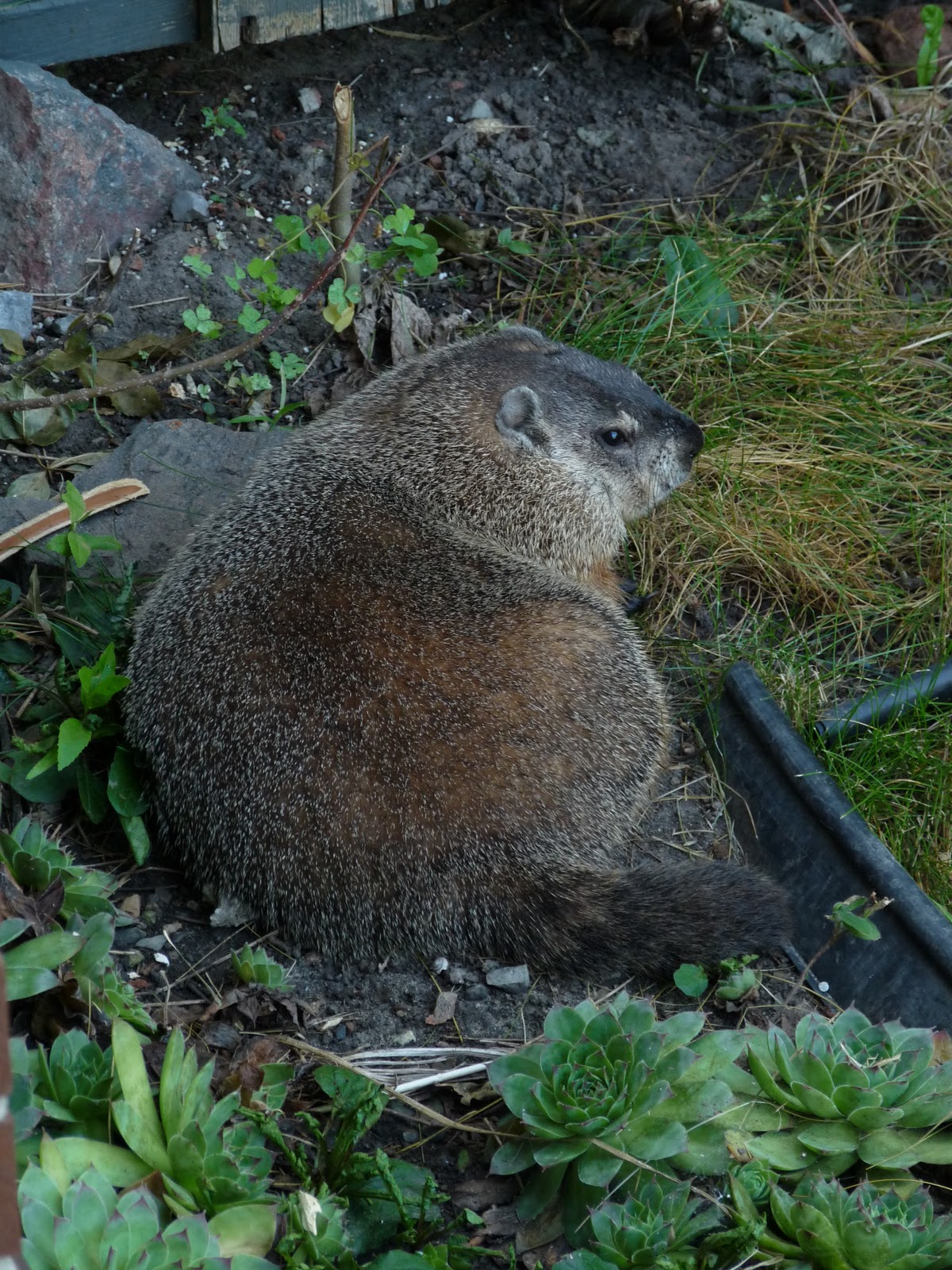 With spring in mind, I’ve been thinking about the garage (which was a total flippin’ disaster when we moved in – see here): 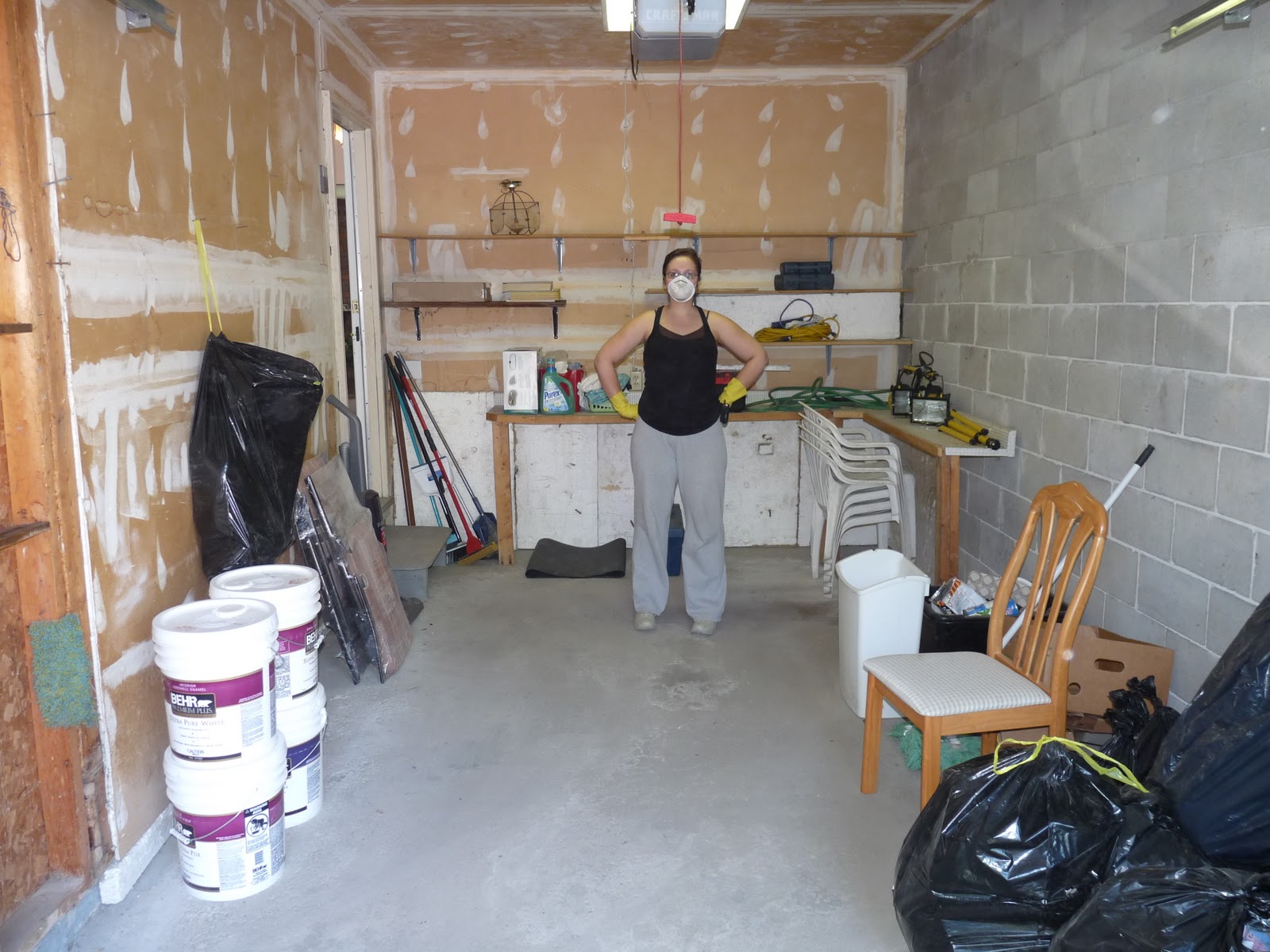 We have big plans to make it functional and attractive.  (There’s way more crap in there now, but I’m not taking a new photo – did I mention the blizzardy weather?  I’m staying in).  Below are pictures of some pretty impressive garages.  We won’t have tons of room, because we are super strange and park our car in there, but we definitely want to brighten it up.

This one looks fancier than my kitchen:﻿

Do garages thrill you the way pretty rooms do?