I finally framed the antique postcards I bought and, over the weekend, Hubby & I hung them up.  Apologies to our neighbours, because we did so late in the evening.  Both nights. 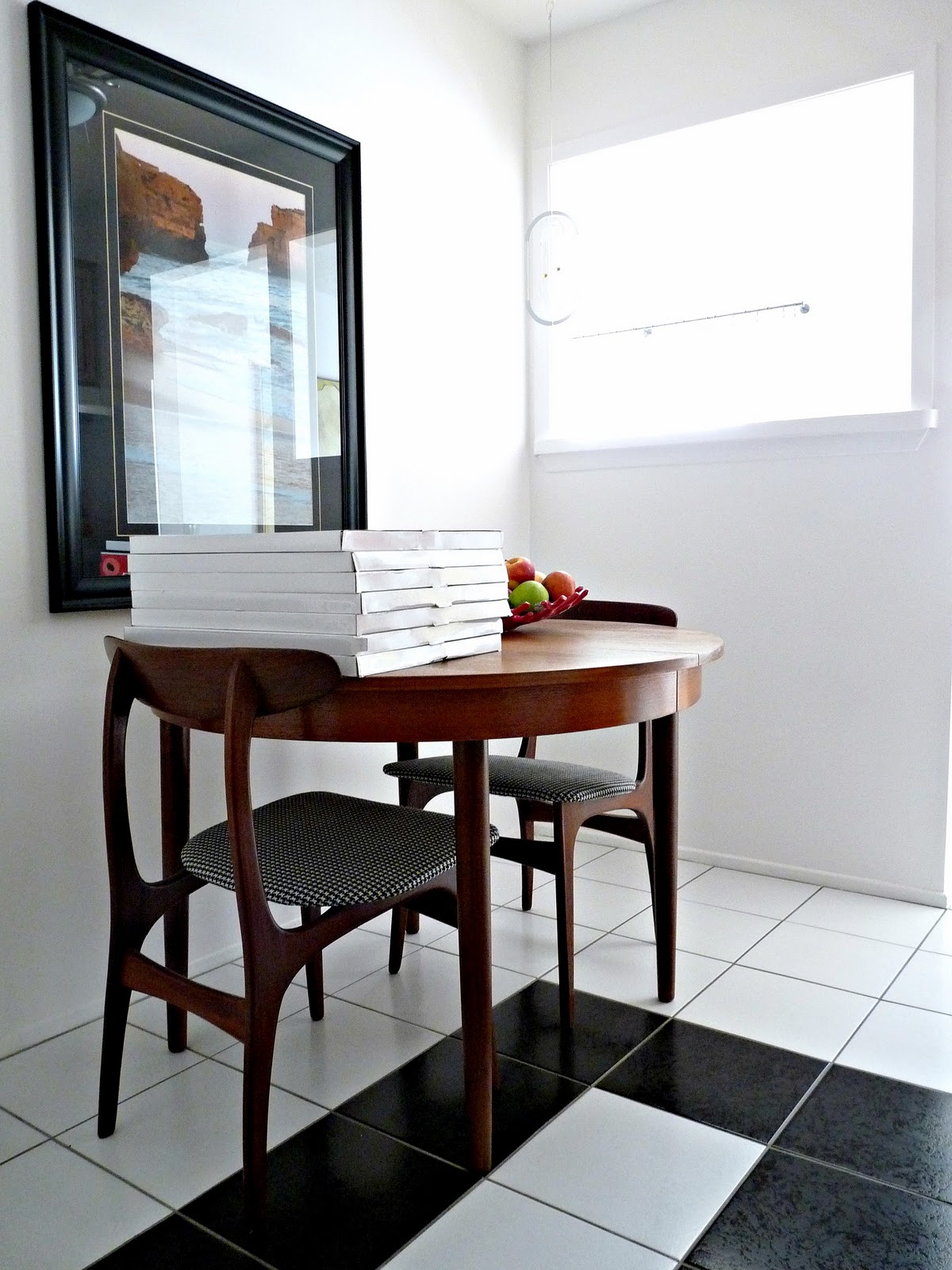 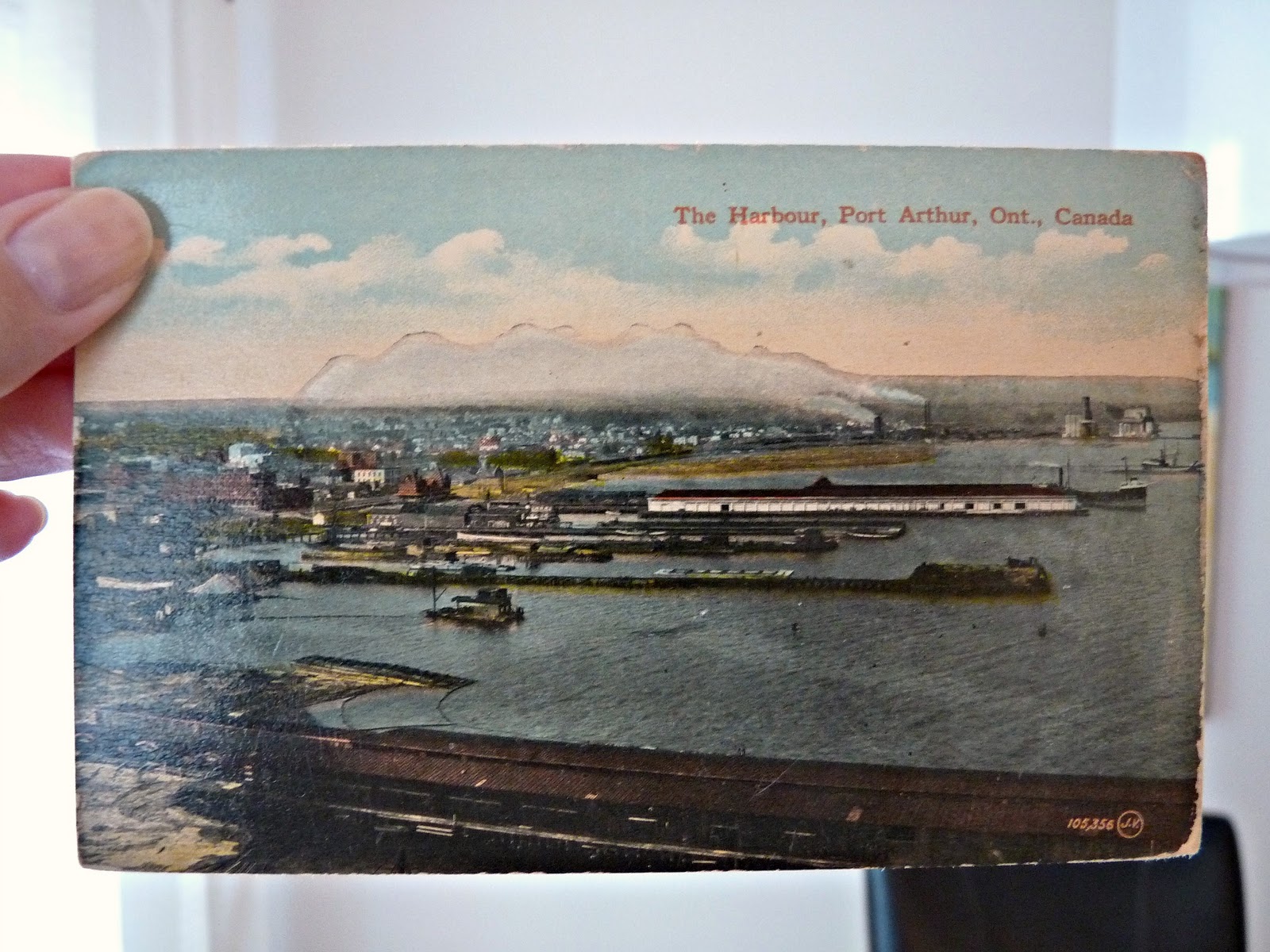 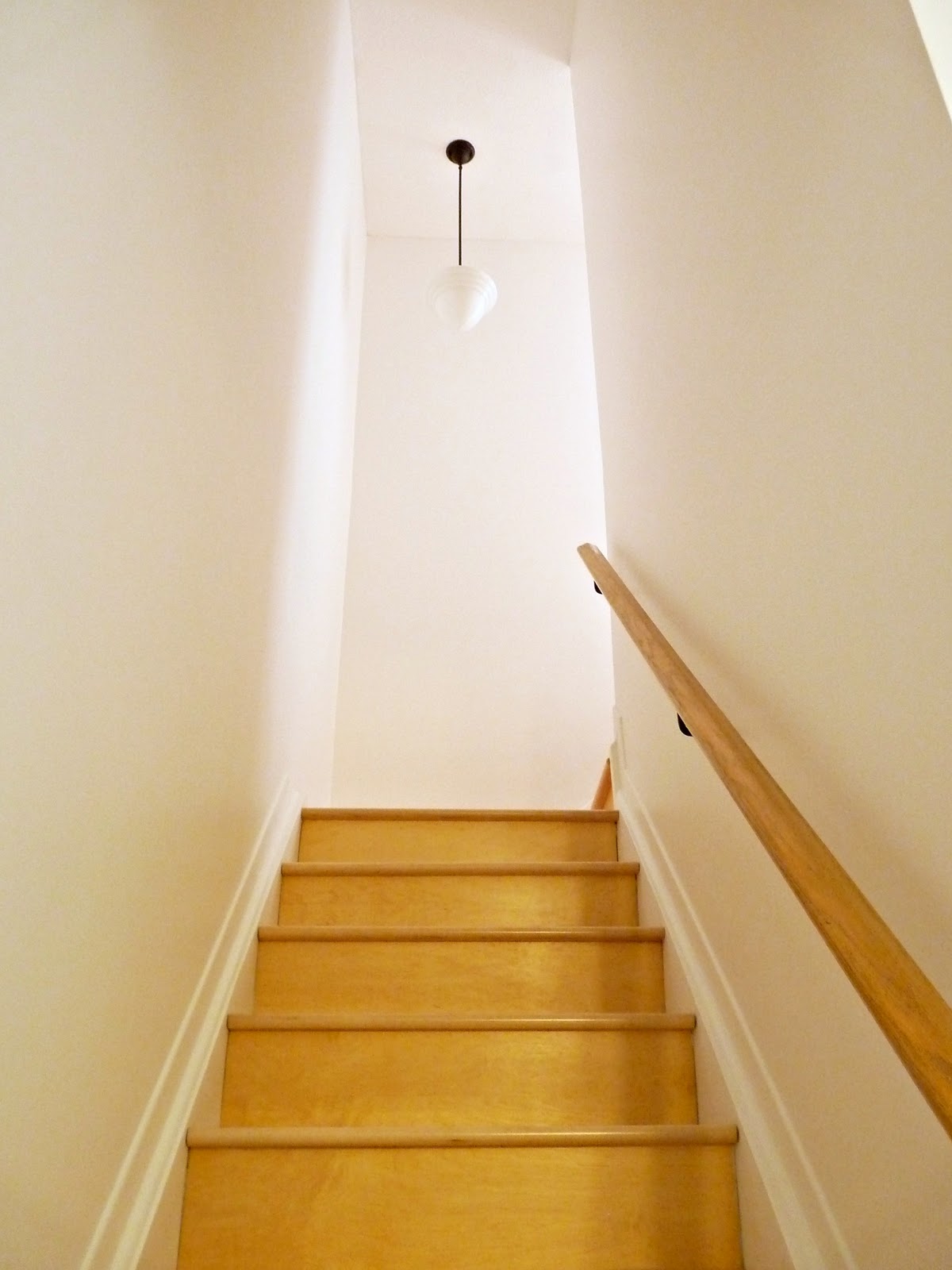 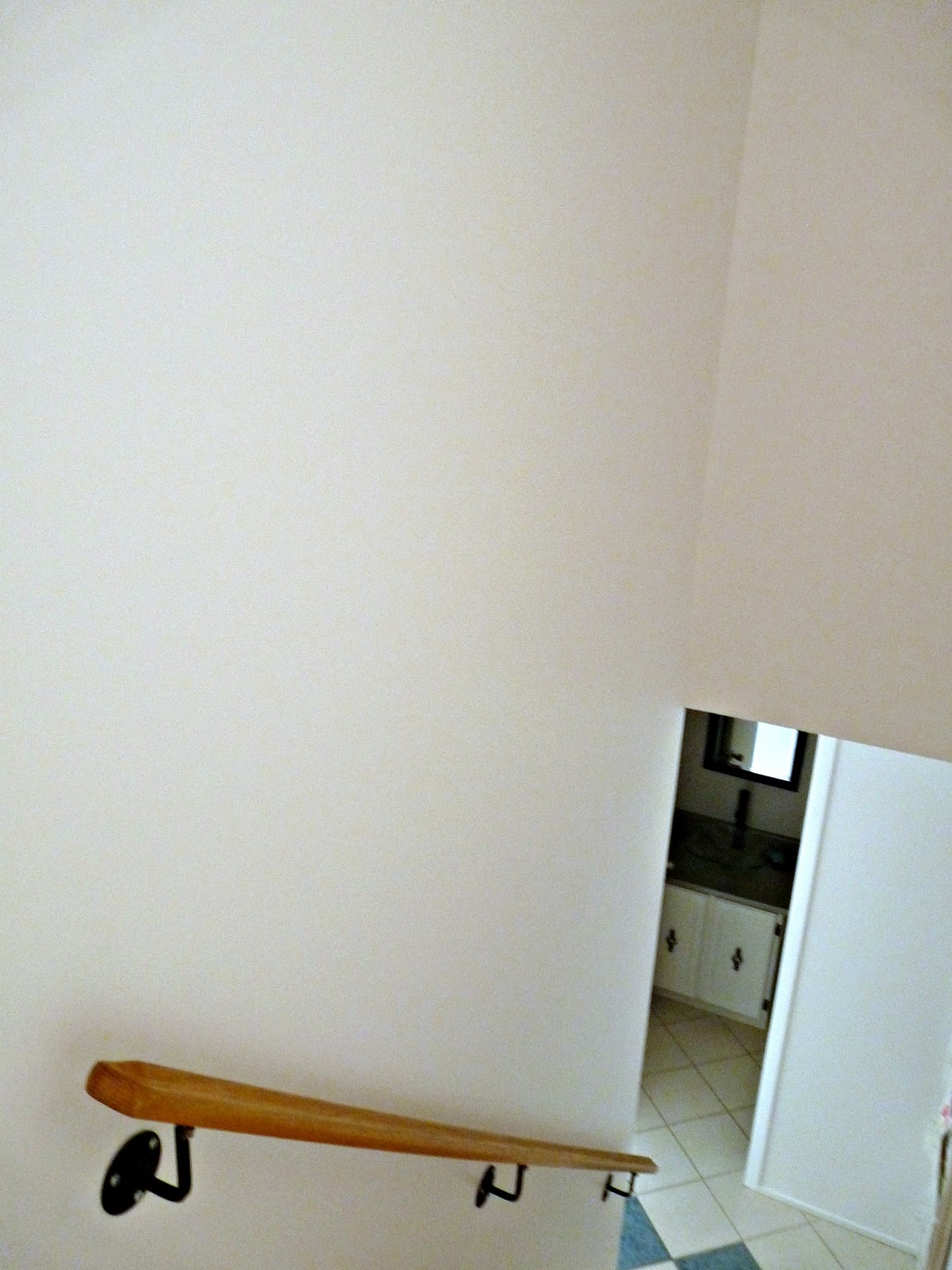 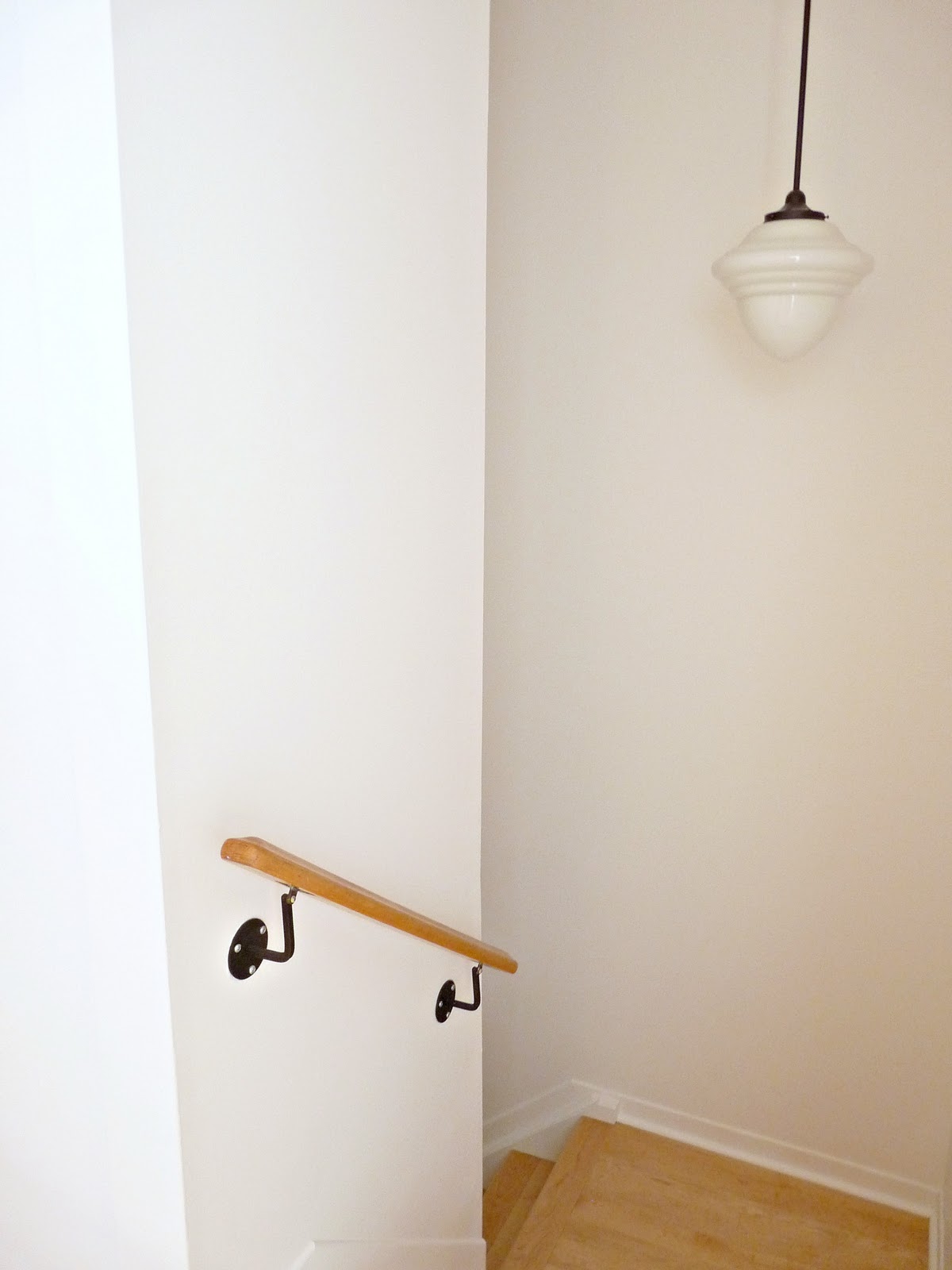 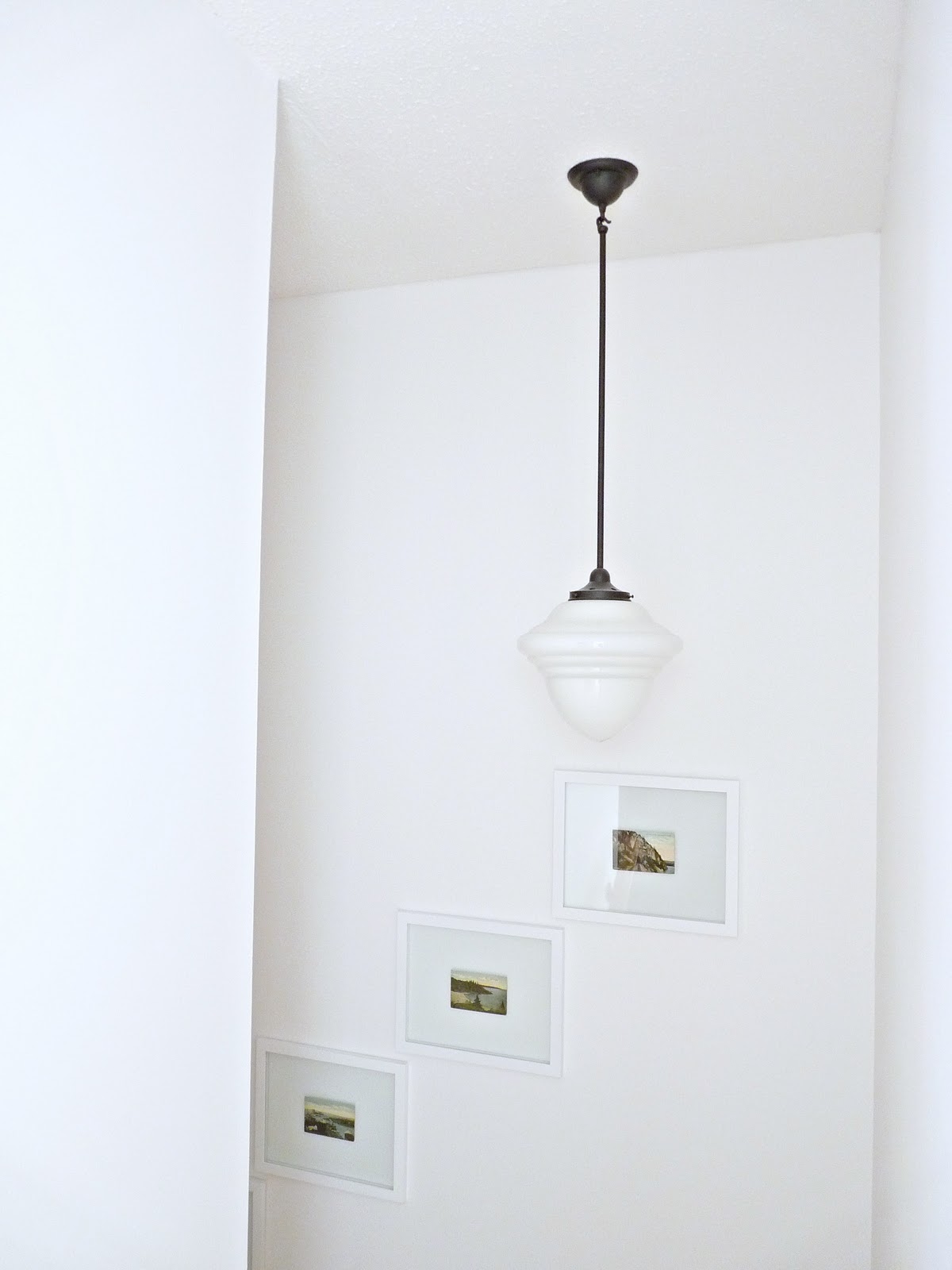 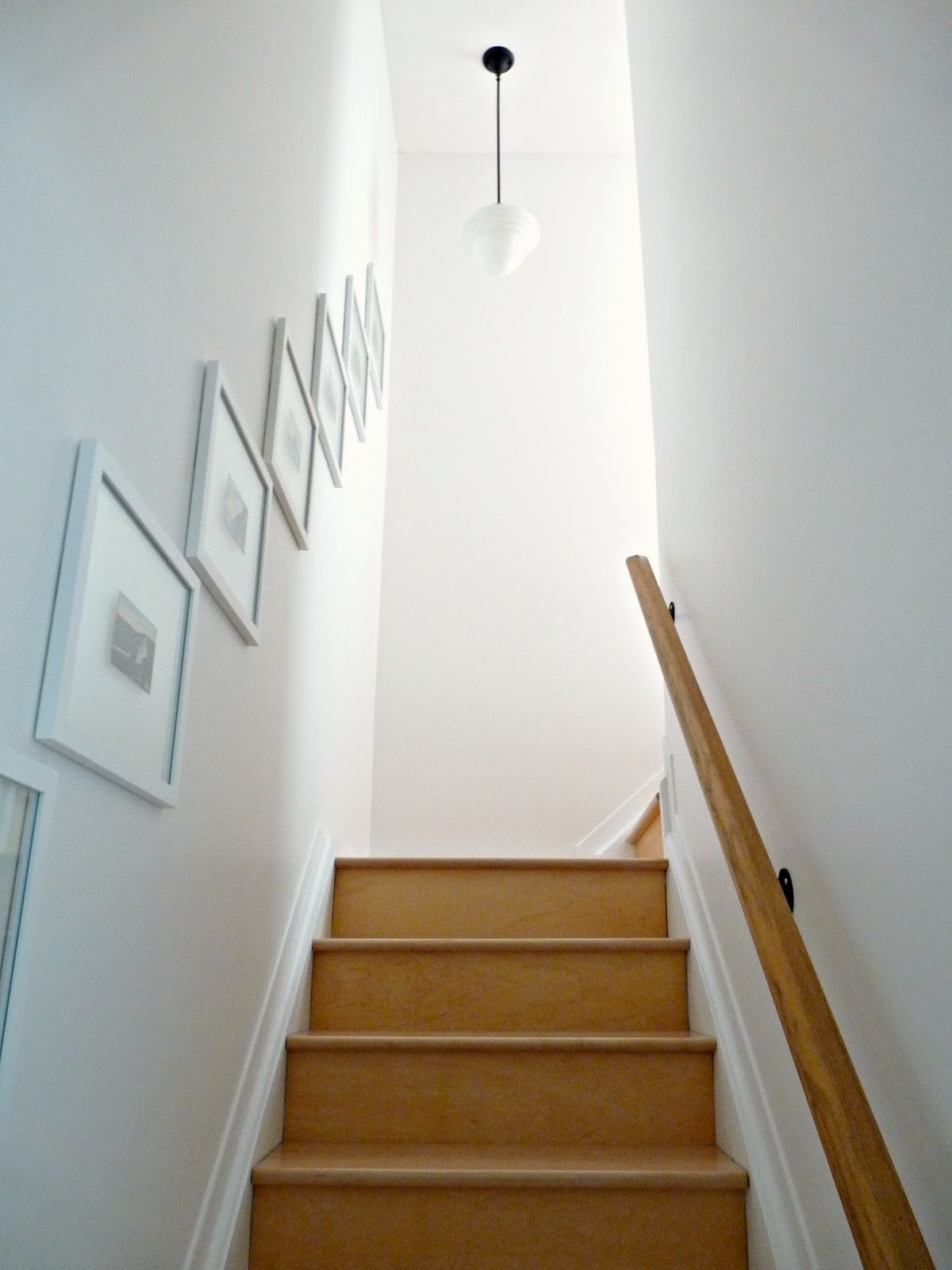 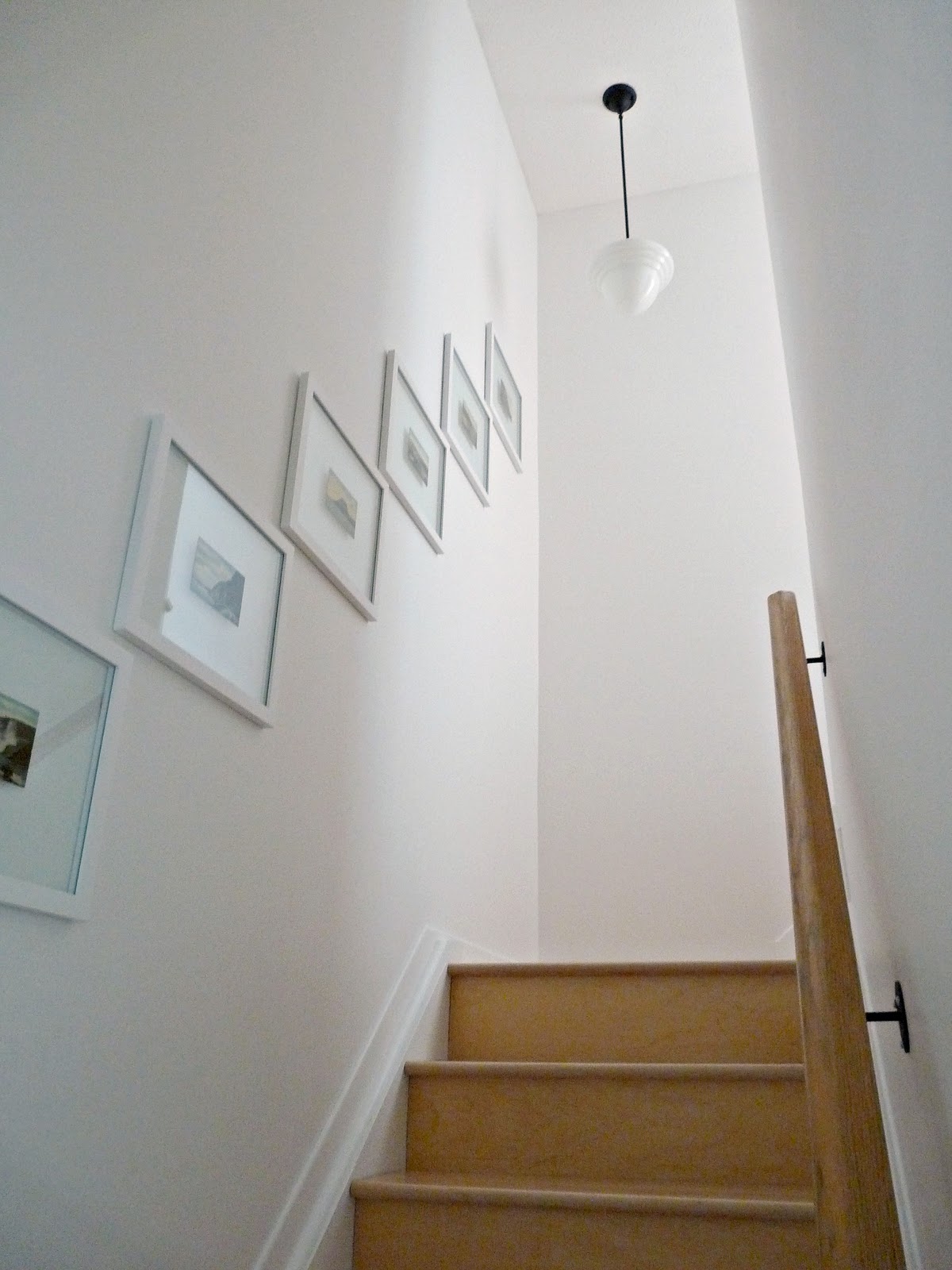 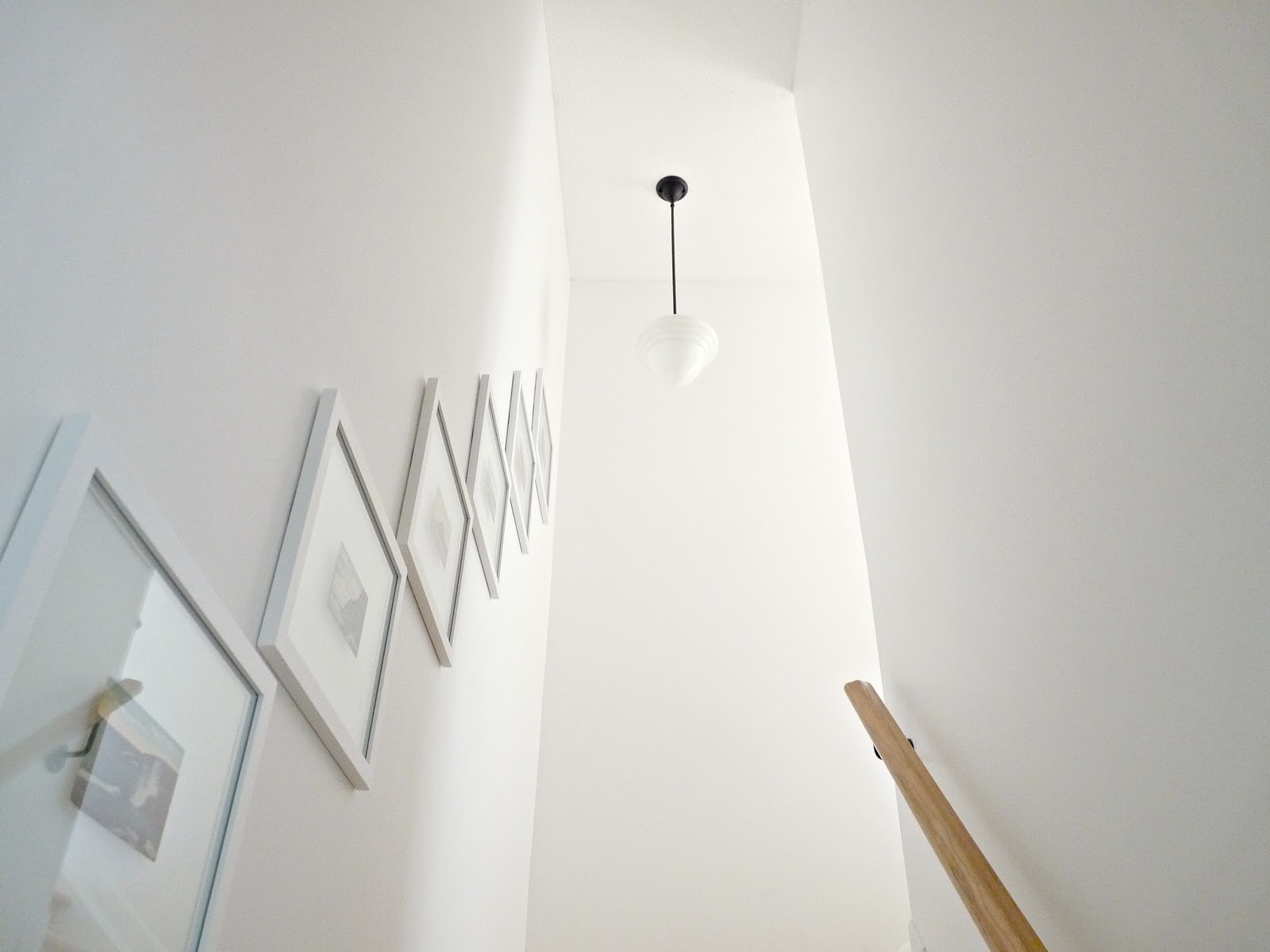 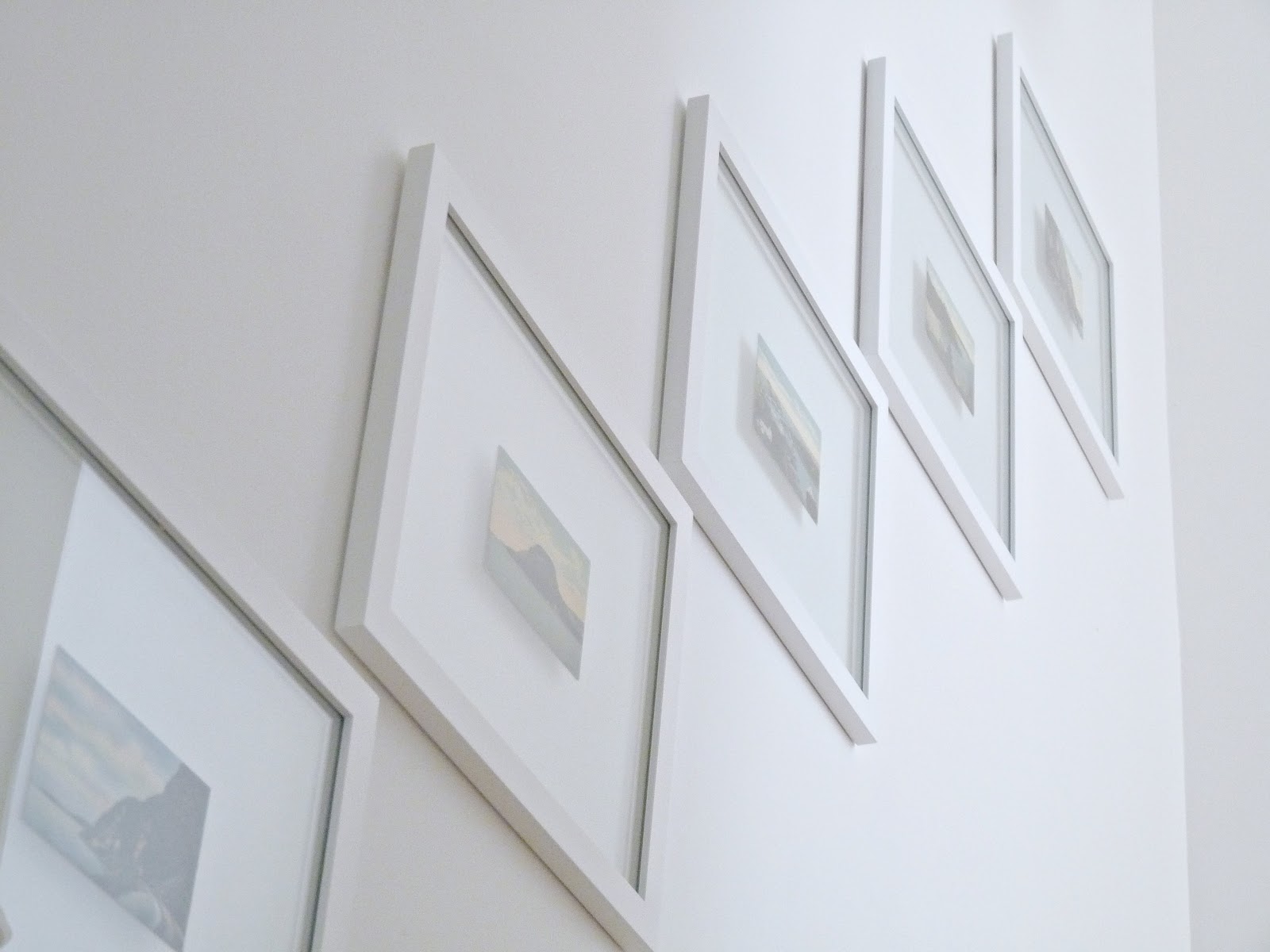 I rarely do this, but here’s the cost breakdown:

With less frustration than last time, we also used templates to space out where we wanted to hang the postcards.  Normally Hubby holds the art while I ponder, but gallery walls preclude that type of distribution of labour.  He was a sweetie, though, and cut out all the templates! 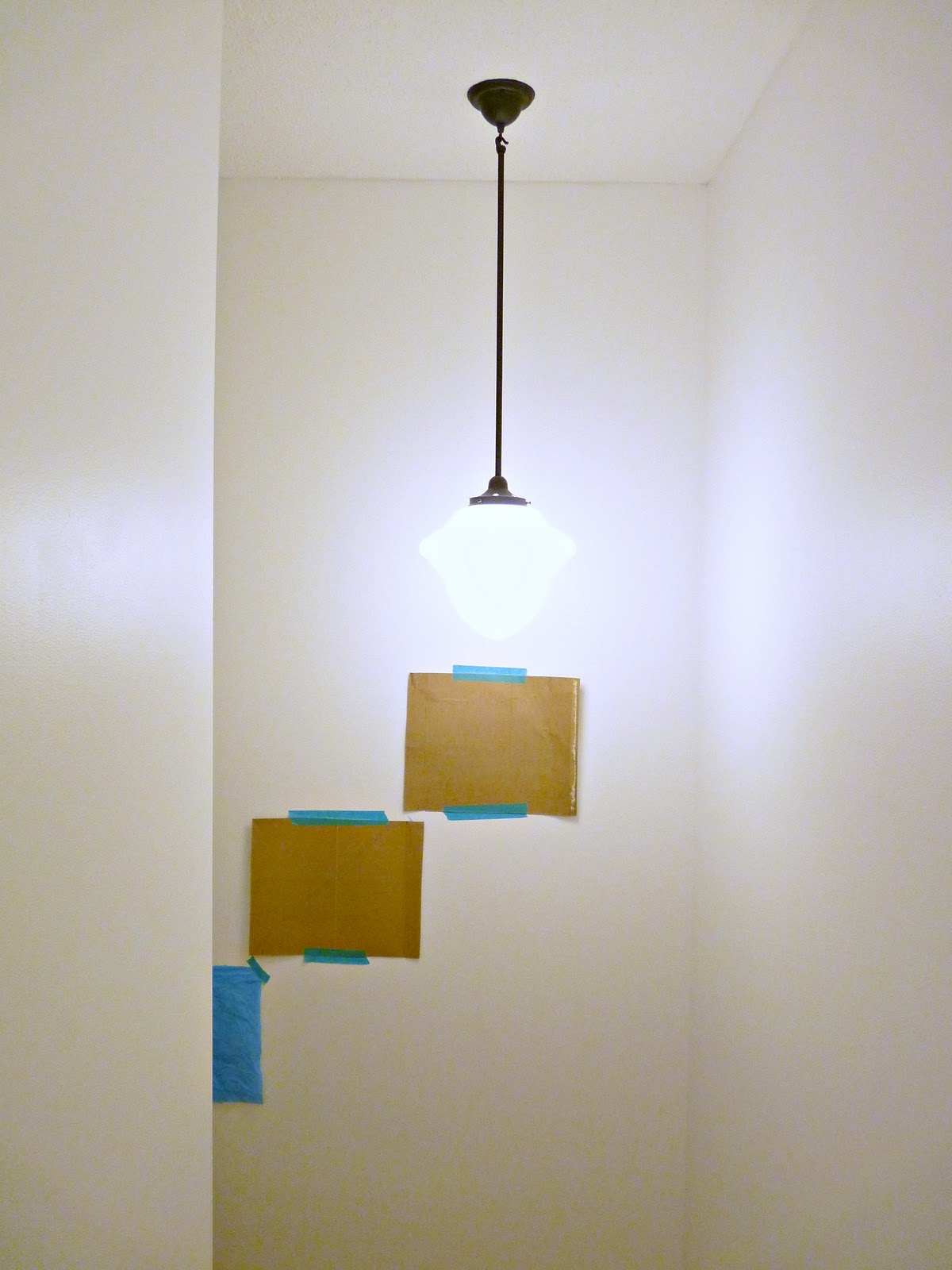