Today Hubby & I celebrate our three year wedding anniversary!  In honour of that, here are some of the reasons I’m a bad wife:

1. Even though I’m a feminist, I vehemently argue that jobs like “figure out where the dead animal smell is coming from” is a “man’s job”.

2. I re-organize the cabinets and closets when he’s gone but pretend I didn’t.

3. I leave dangerous obstacles in the shower.  I take baths so these so-called “obstacles” pose no threat to me, but apparently Hubby knocks things like this over while hurling himself in and out of the shower and rustling the shower curtain to and fro.

4. I also deem centipede squishing “man’s work”.  All I can do is deafen them with my shrill screams. 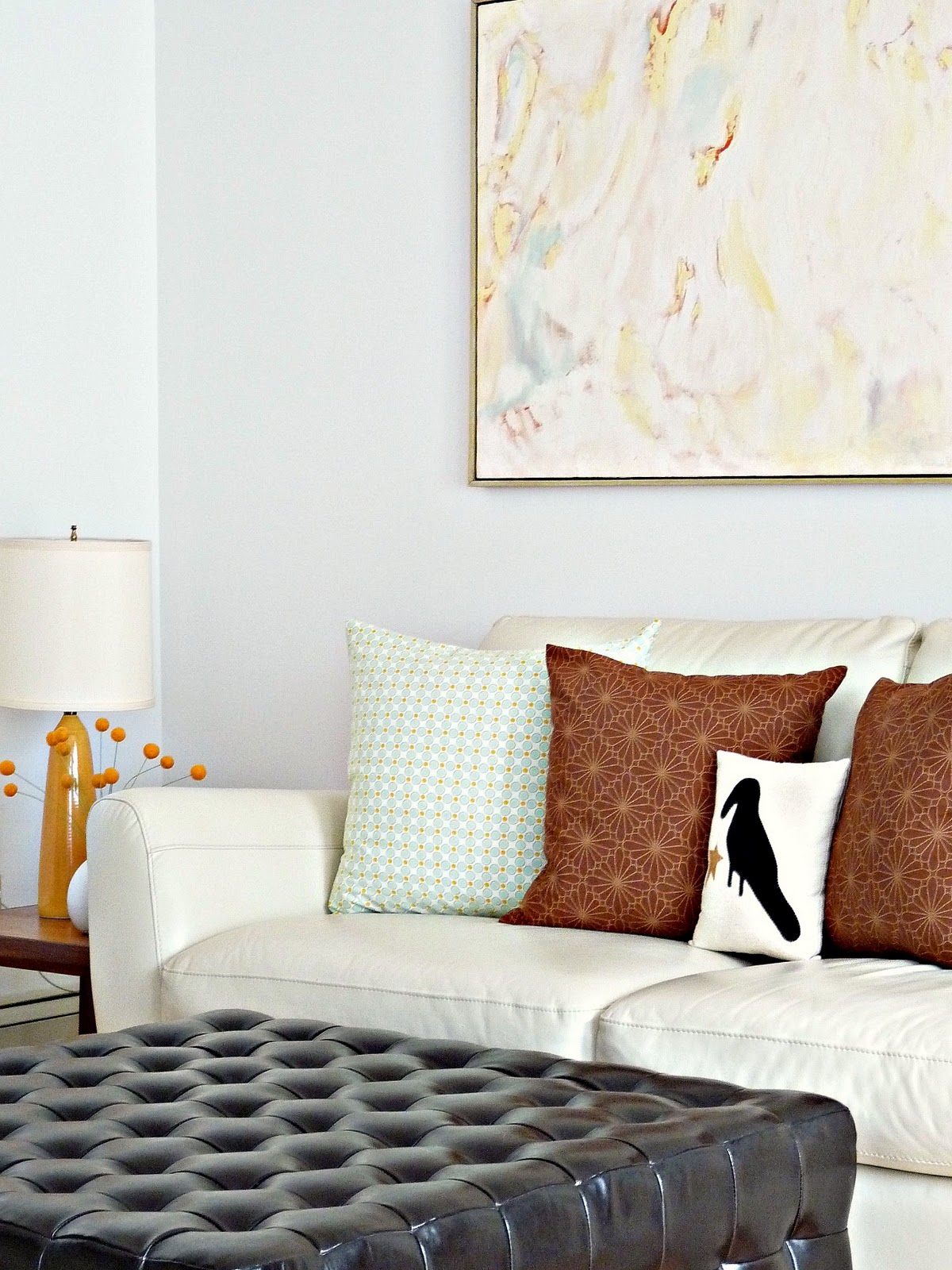 6. I introduced him to cashmere.  That was mean.  He hates spending money on clothes but once you wear cashmere you can’t go back to itchy (more affordable) merino wool that easily.  Mwahahaha.

7. Changing the sheets is also a “man’s job” (my arms aren’t long enough).

9. I learn the lyrics to songs that annoy him (but not on purpose).  But then I sing them all the time and off-key, kinda on purpose.

10. I’m not always looking out for him.  In my defense, in this case I was so focused on taking a good shot I didn’t see the giant wave about to soak him.  P.S. Those are my flip flops he’s holding. 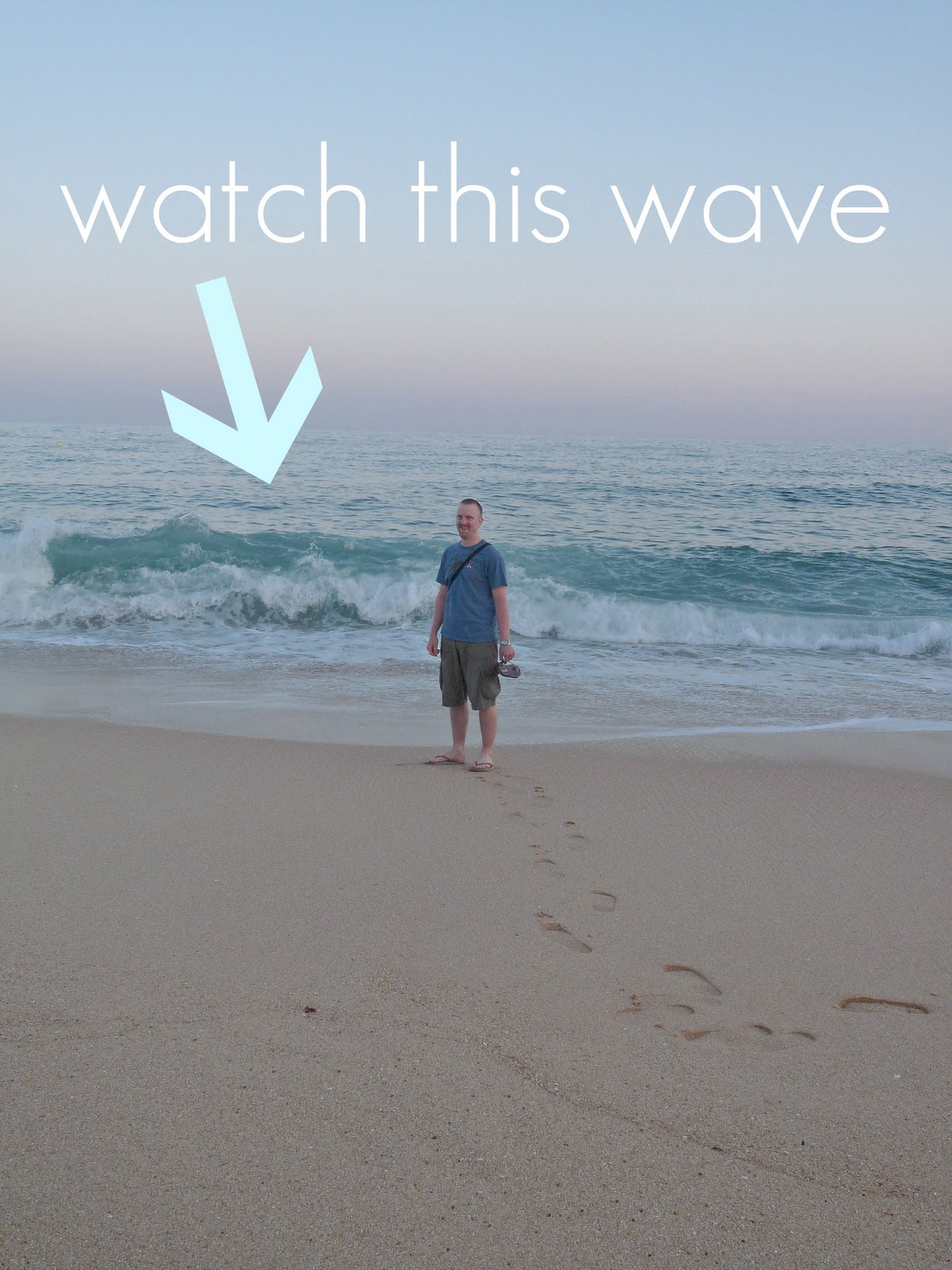 Thanks for loving me anyway Hubby.