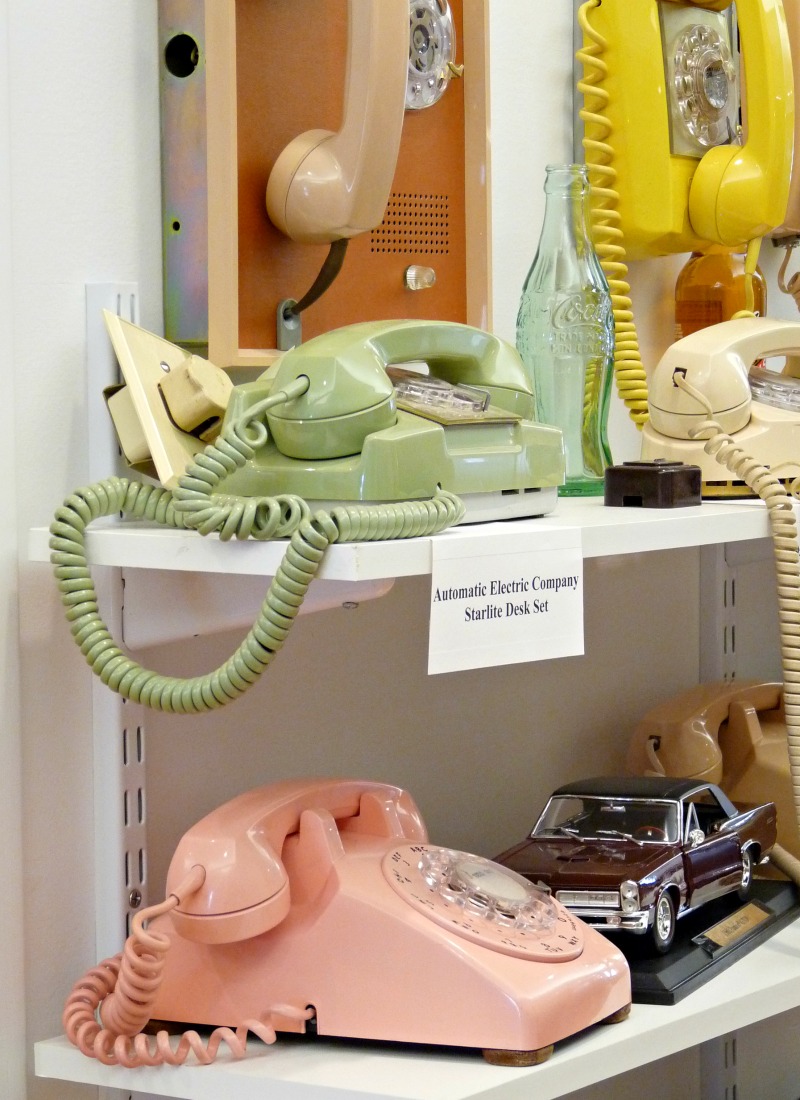 I mentioned we went on a road trip to Boston, MA and I promised to share a few highlights.  I found a pamphlet for the New Hampshire Telephone Museum when we were actually en route to Boston from Ottawa.  We had, only days earlier, watched Yes Man (for the 100th time), and I had just been thinking: “I wish I could go on a spontaneous trip and see a telephone museum”.  Not in a sarcastic way, but in a gal-who-relished-the-science-fair-in-school kind of way. 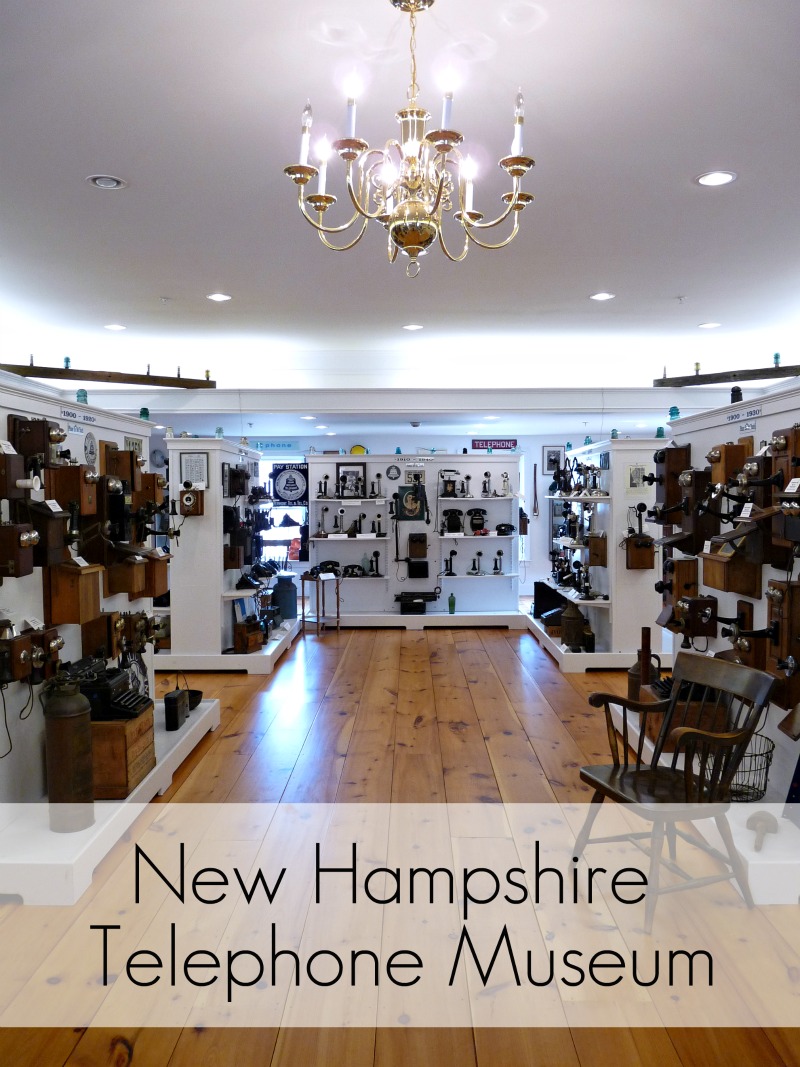 The New Hampshire Telephone Museum (in Warner, NH) is so mesmerizing.  Run by folks who worked in the biz, the museum has phones from every decade, starting with the earliest phones.  It really is interesting to see the progression of telephones and, really, how quickly we went from tin cans on strings to cell phones. 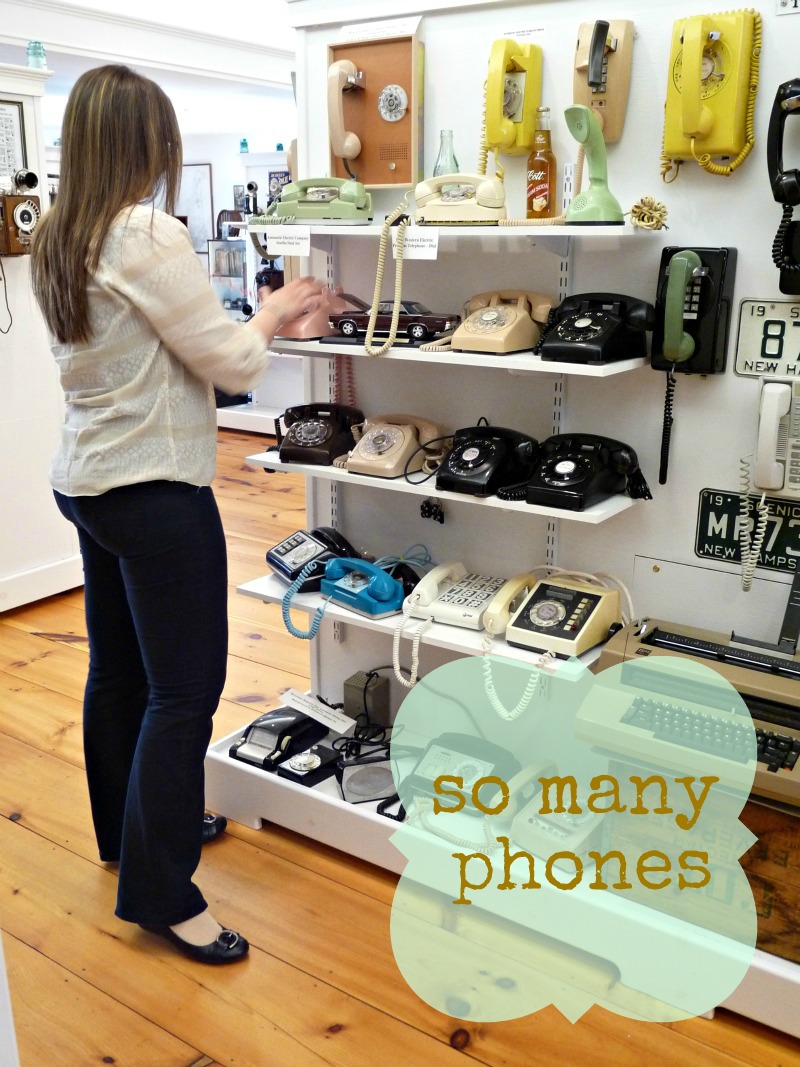 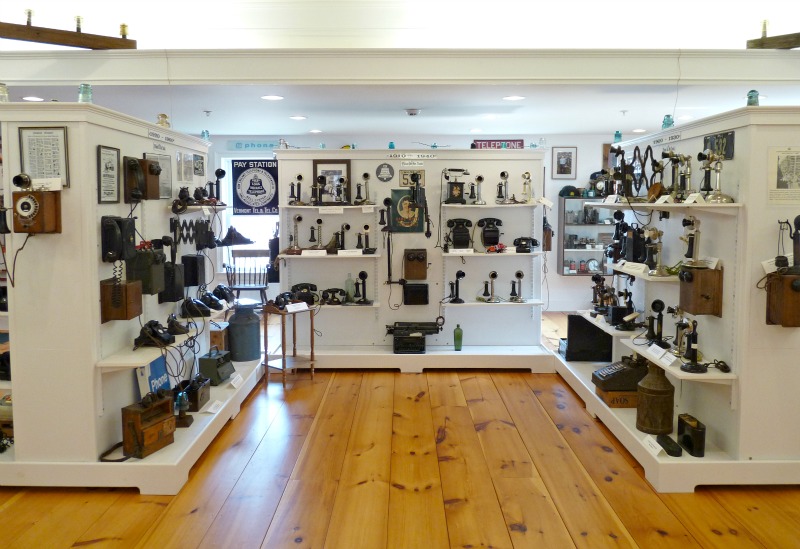 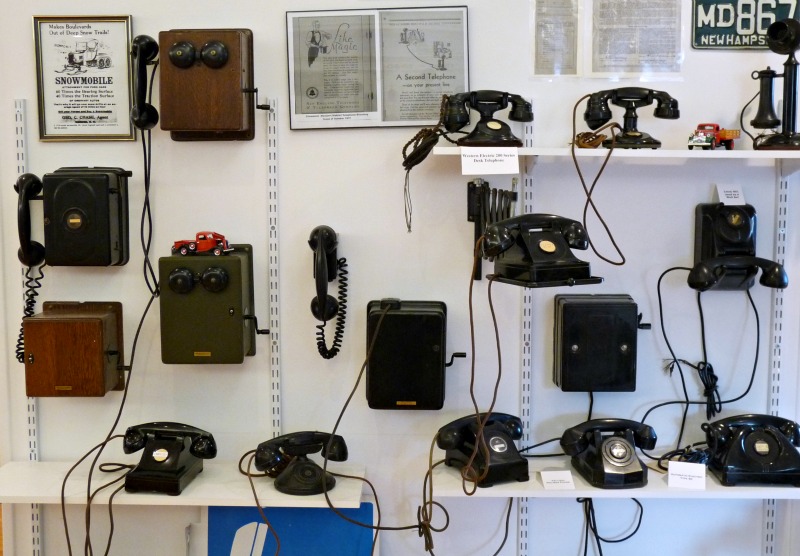 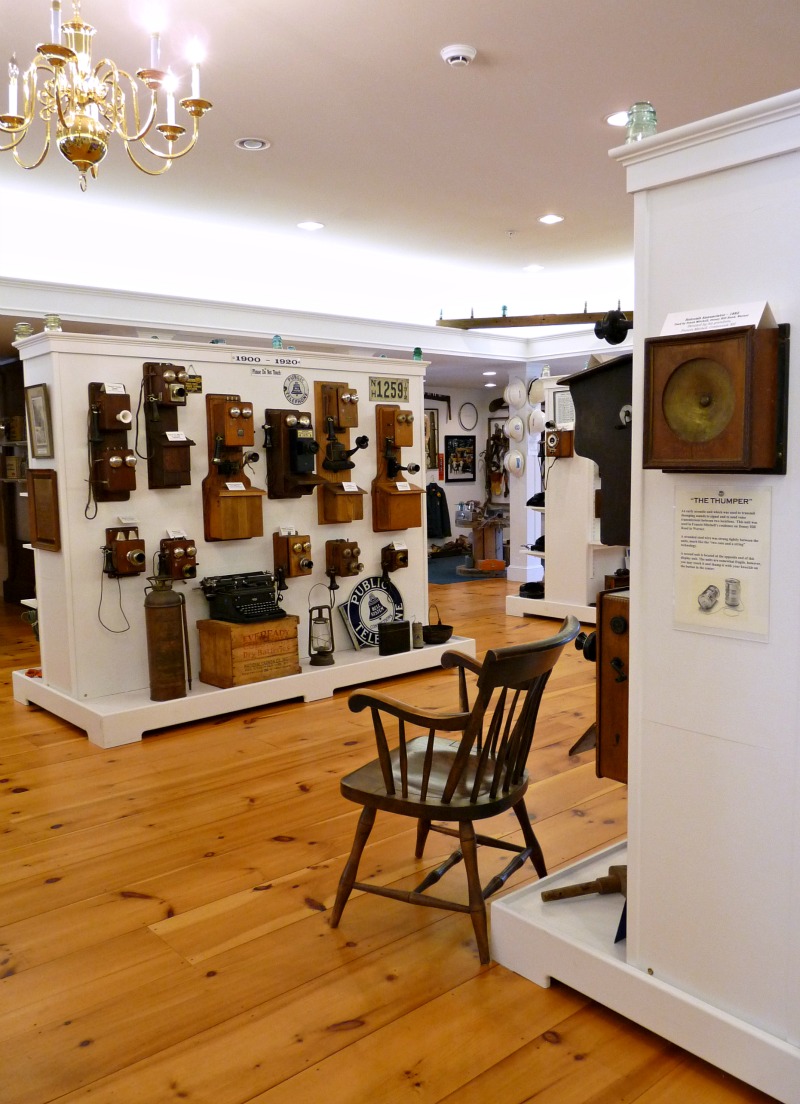 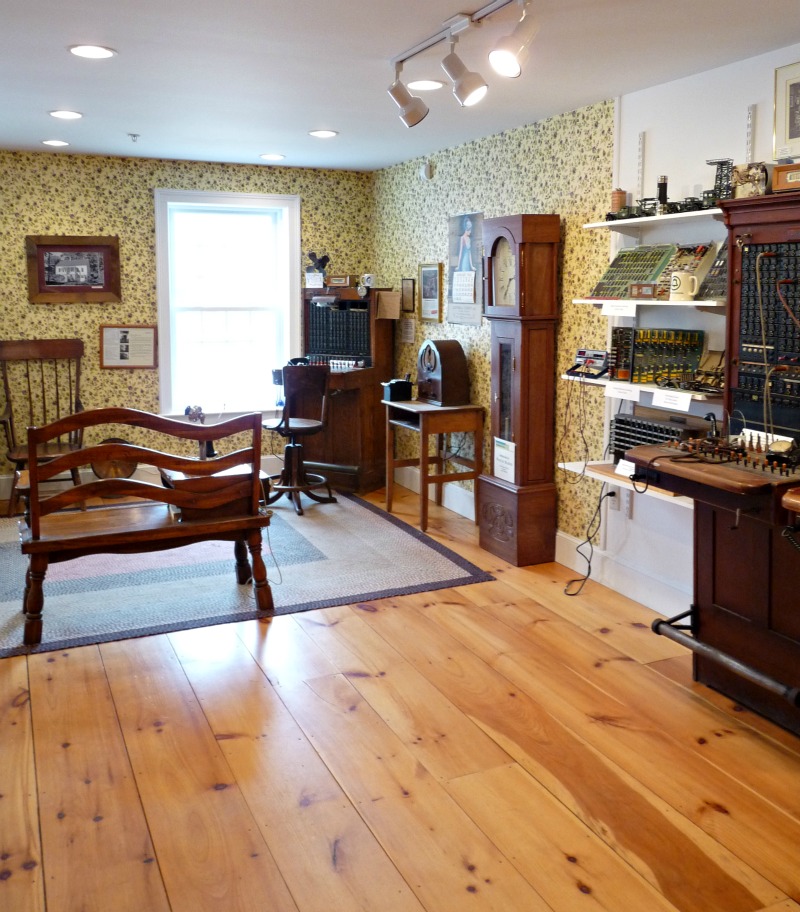 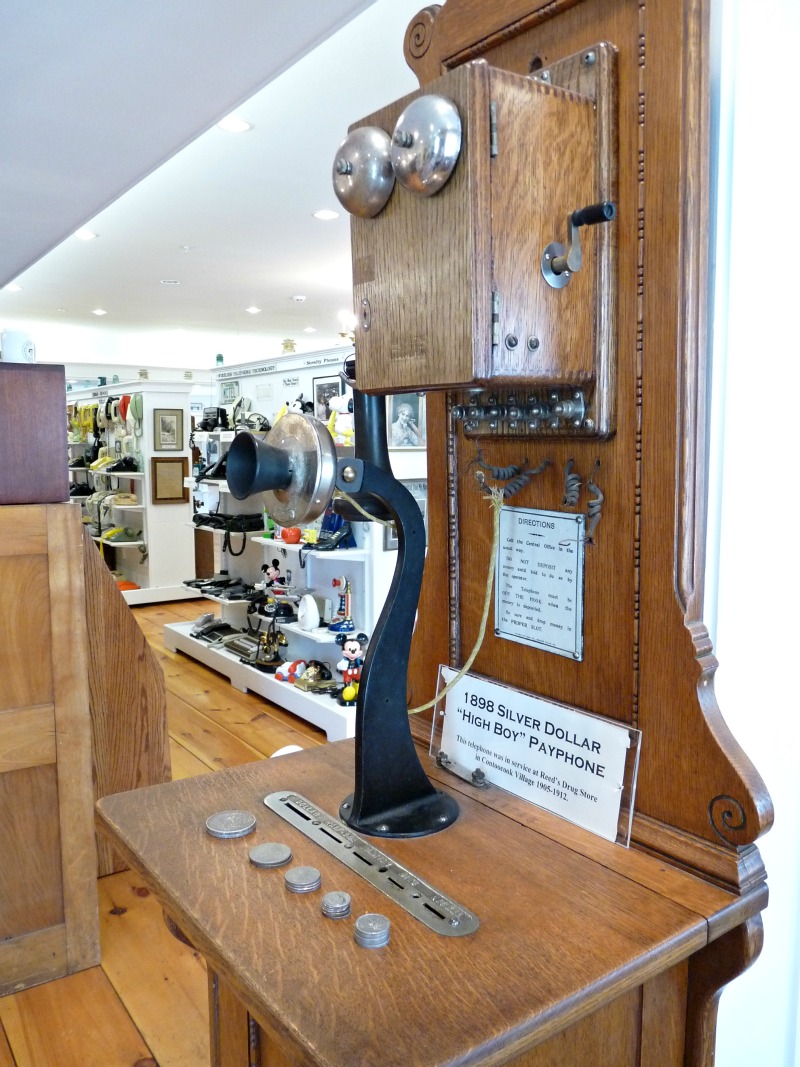 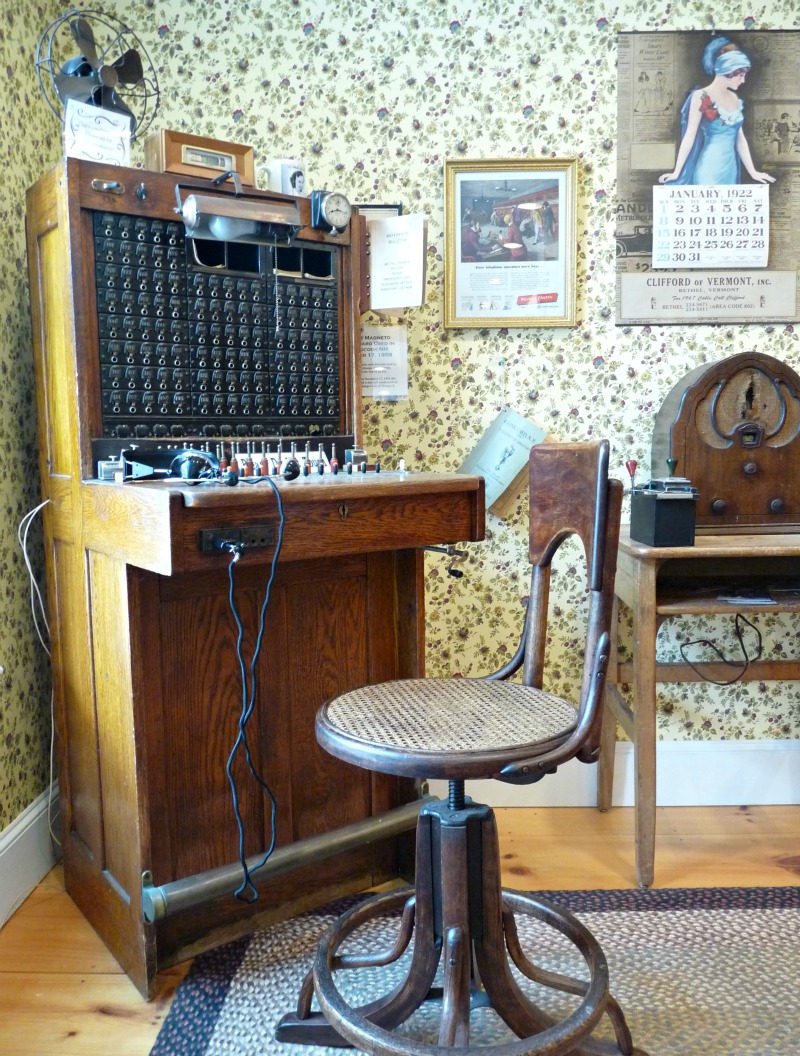 The museum has a collection of phones from around the world.  Some really nifty examples: 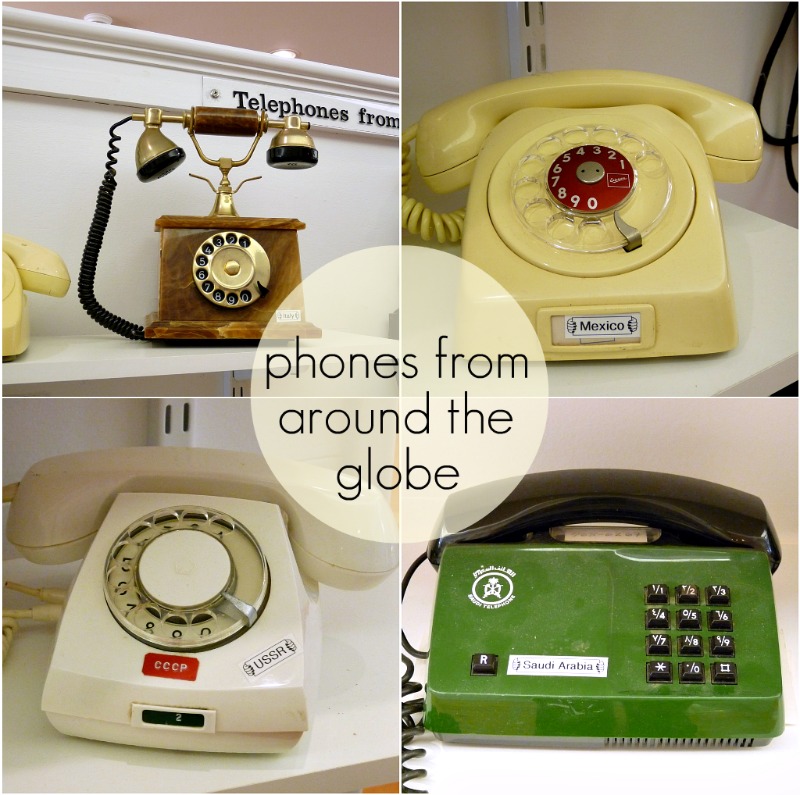 Except for one.  CANADA’S! 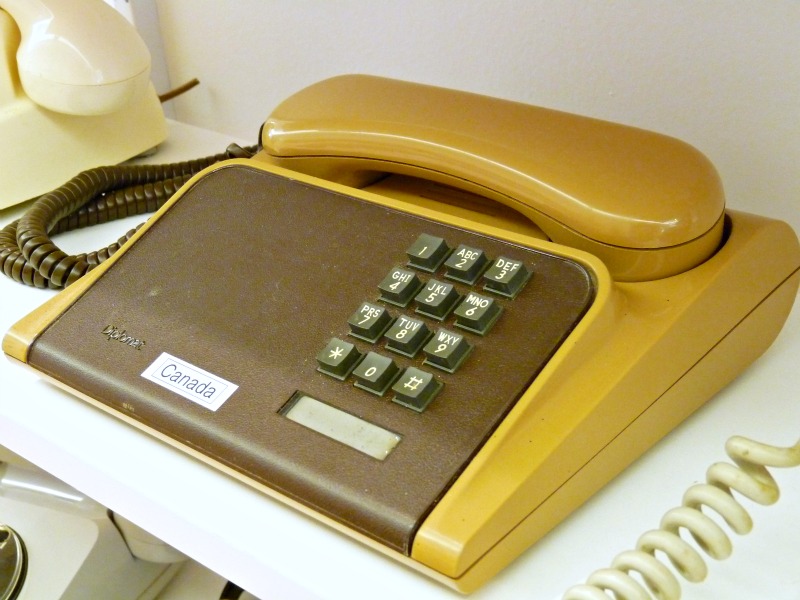 Canadians: we need to find a more chic Canadian-made phone to donate to the museum.  We need to represent.

Readers are always asking for more photos of me.  Why?  I have no idea.  But I thought in a telephone museum, with my purdy new turquoise necklace ($5.00 at an antique shop) and actual wearing of non-yoga clothes (free from paint stains), I could channel just a little bit of Zooey Deschanel’s quirky chic?  Maybe look a little cool? 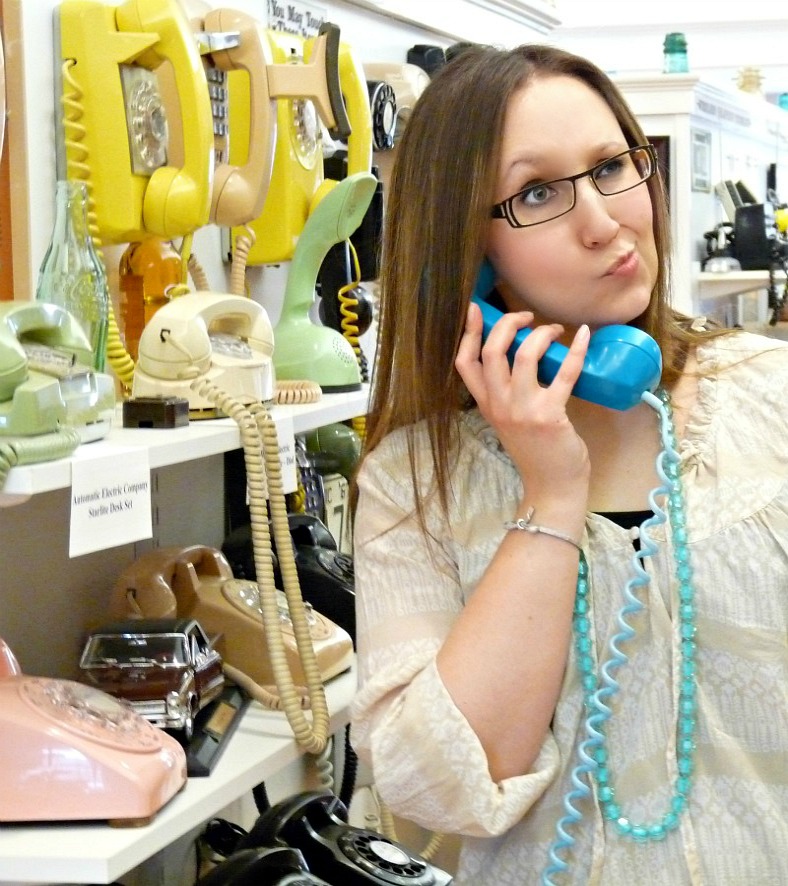 We learned so many things, I’m trying really hard not to just bombard you with facts.  But for every commenter who says “hey, nice phones” I’ll share a fun phone fact!  How’s that for geeky?

P.S. Here’s the clip from Yes Man I’m talking about.  Haven’t seen the movie?  What are doing at work? Take a sick day and rent it!