Learn how to temporarily make a ring smaller with one easy step!

With my weight loss came the expensive realization that not only would I need a new wardrobe – right down to a replacement for my expensive parka (I bought the exact same one in a smaller size) – but even my rings would need re-sizing!  After a long pause, I’m actually still working towards losing a tiny bit more weight so I have been hesitant to fork over the dough to have my rings re-sized.  But after my wedding band got so big it started to fall off, I knew I needed a solution in the interim.  I read reviews on a lot of quick fixes and ultimately found what I think is a really great solution: the RinGuard Ring Size Adjuster. 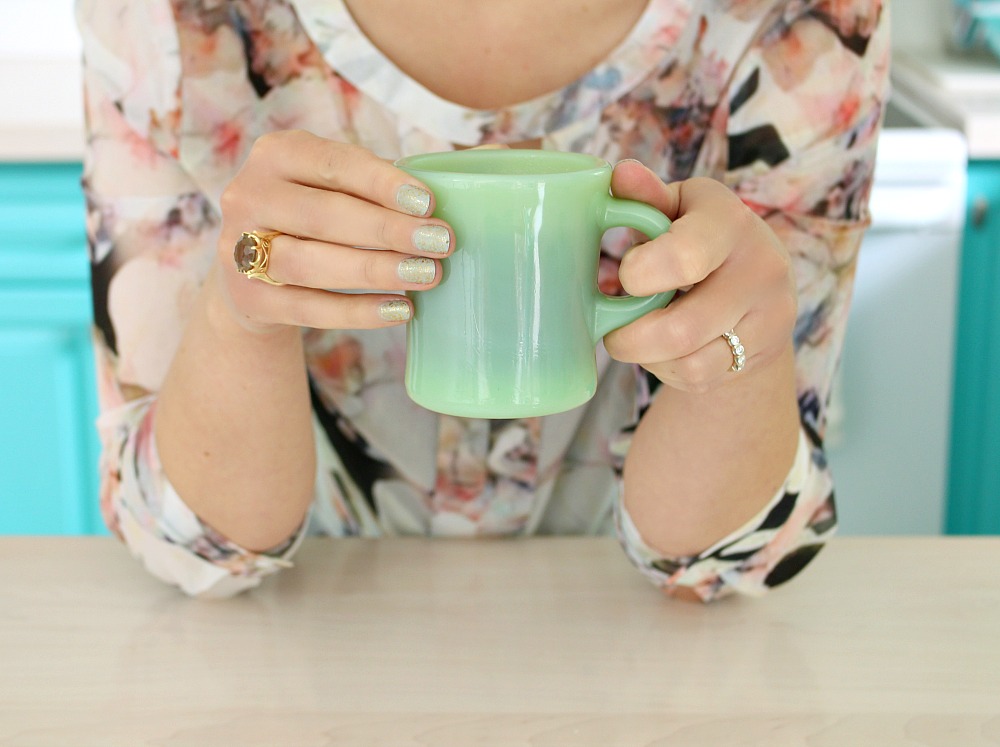 These soft, hypo-allergenic surgical grade PVC tubes come in packs of three, to size a few rings at once or maximize the ways to temporarily make a ring smaller.  The more times the RinGuard wraps around the bottom of a ring, the smaller it fits, so by snipping off some of the coil, a ring can be made just that tiny bit smaller.  But once it’s trimmed, it’s no longer an option to add loops, which is why I love the three pack – there’s room for error. 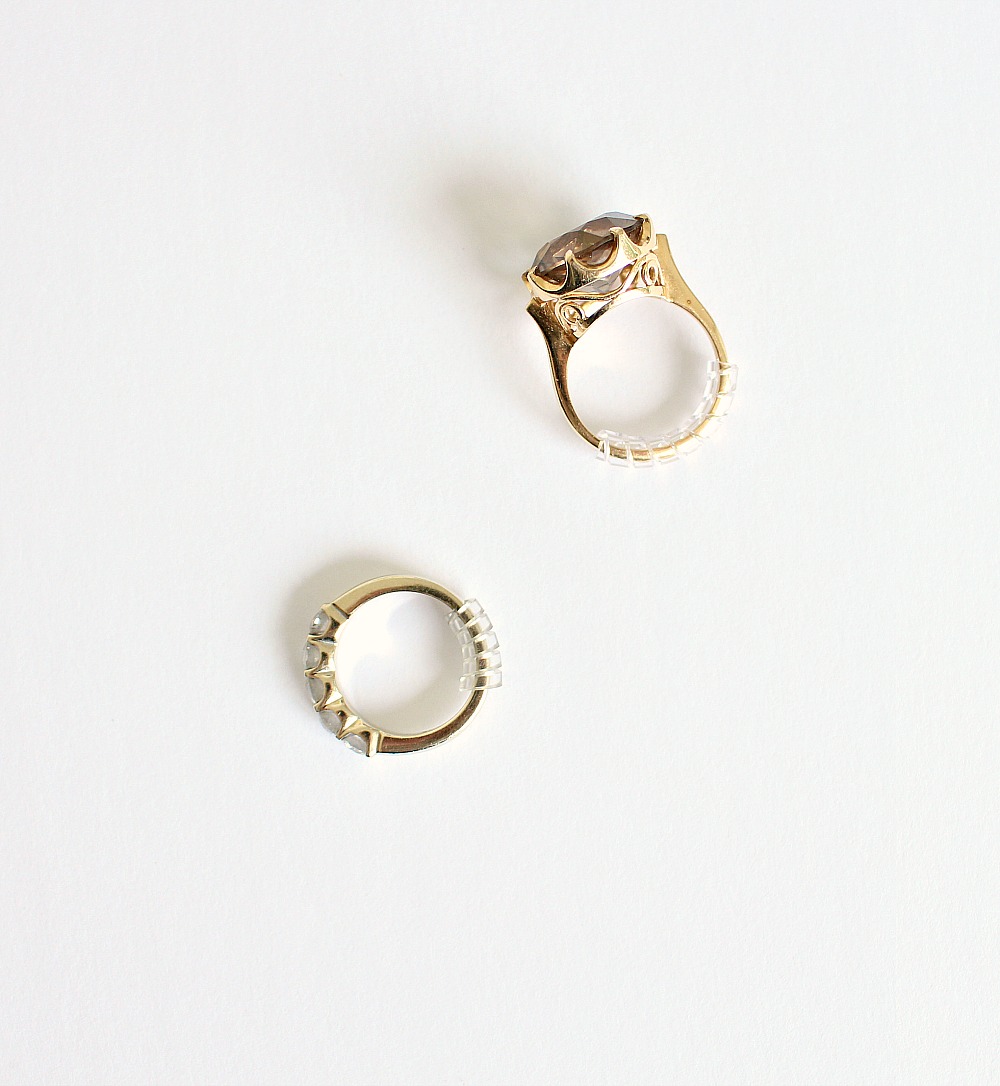 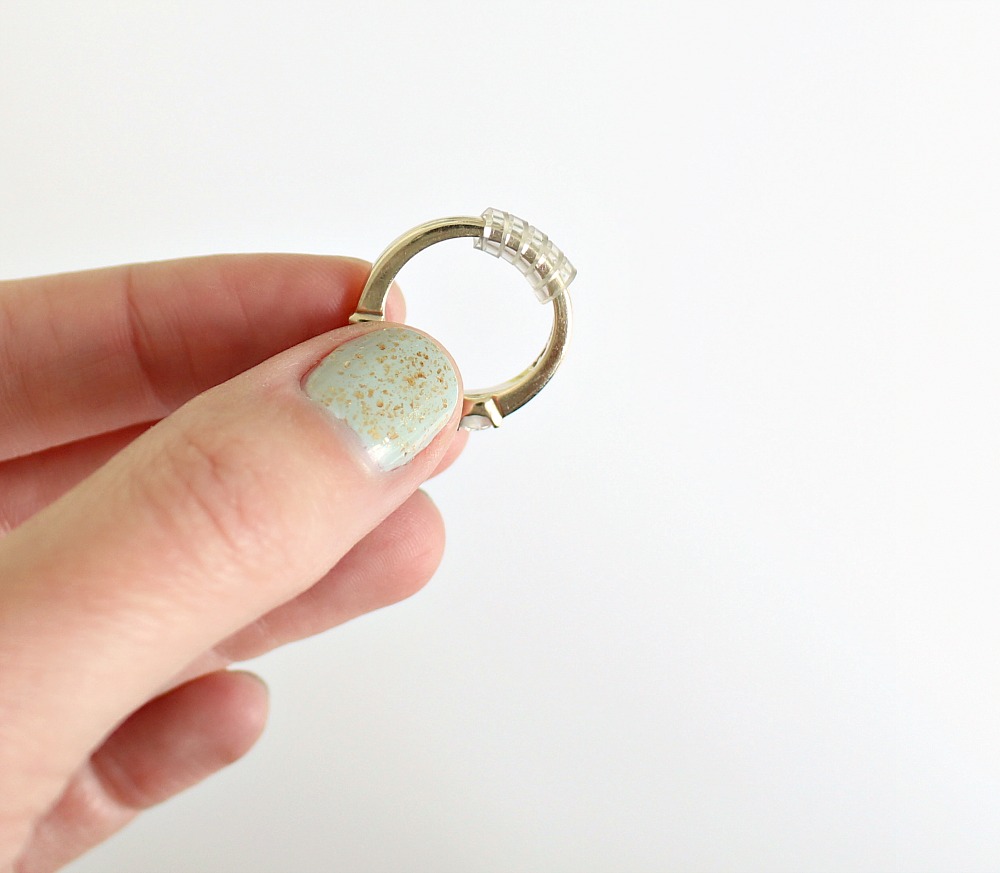 I’ve mostly used these for my wedding ring, which I have had to size down a few times during my weight loss journey.  But I have also used it for fun cocktail rings – it offers the added benefit of helping heavier rings stay upright. 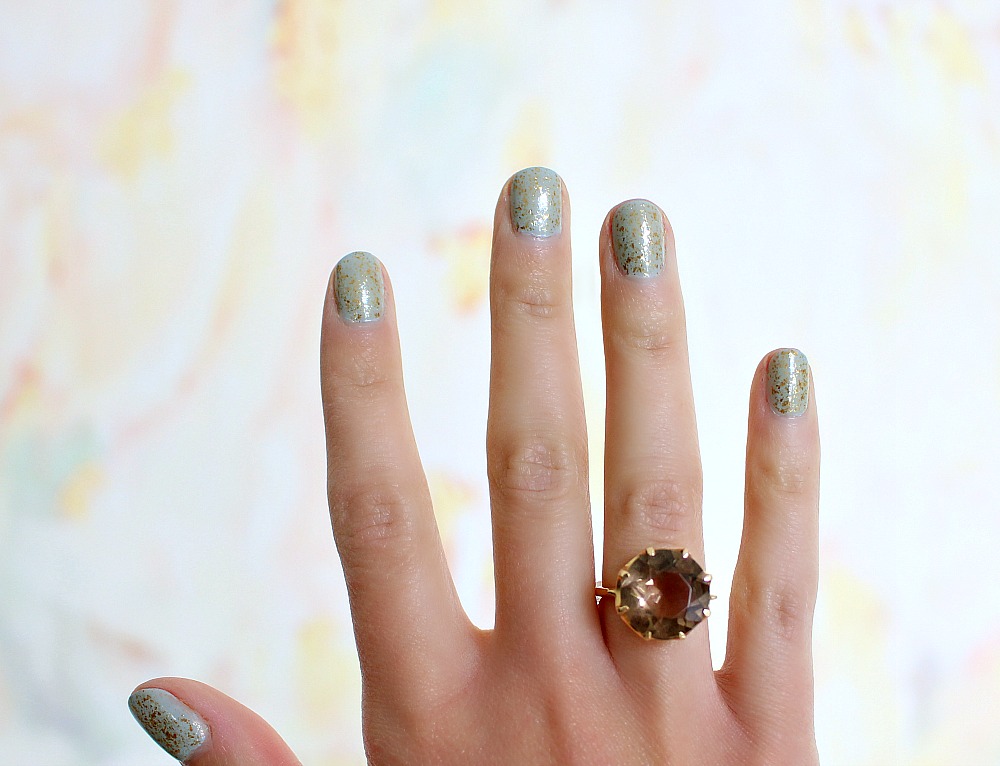 I’ve been using the same three RinGuards since May and they have really held up well.  Sometimes soap can get stuck in them, so every now and then I remove the RinGuard and give it a rinse – and I usually clean my ring at the same time. 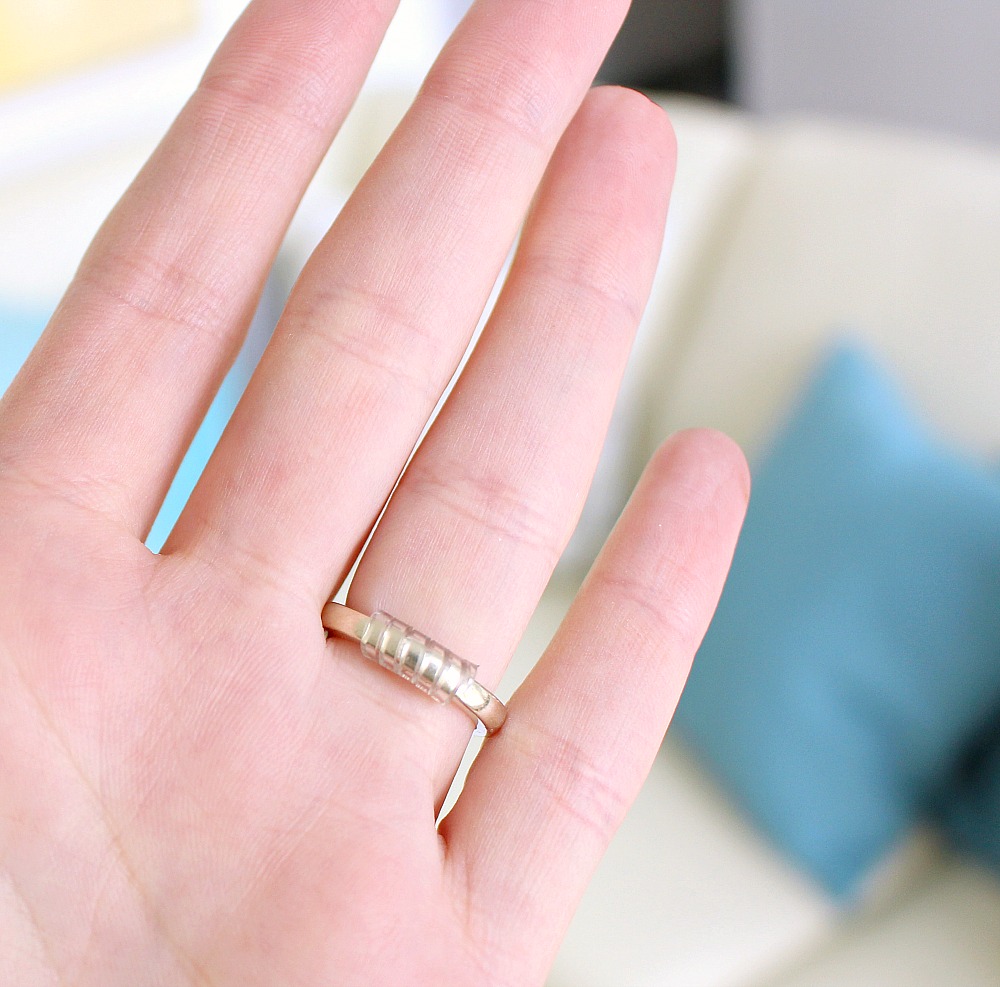 Unlike some stiff tubes that are sold online, the beauty of these coils is that they curve to the shape of your finger, which helps create a comfy fit.  After a few days of wearing mine, I no longer really noticed.  It’s been 9 months and still no complaints.  I know eventually I should have my rings re-sized properly but I’m just waiting a little bit more until my weight has settled before making that commitment. 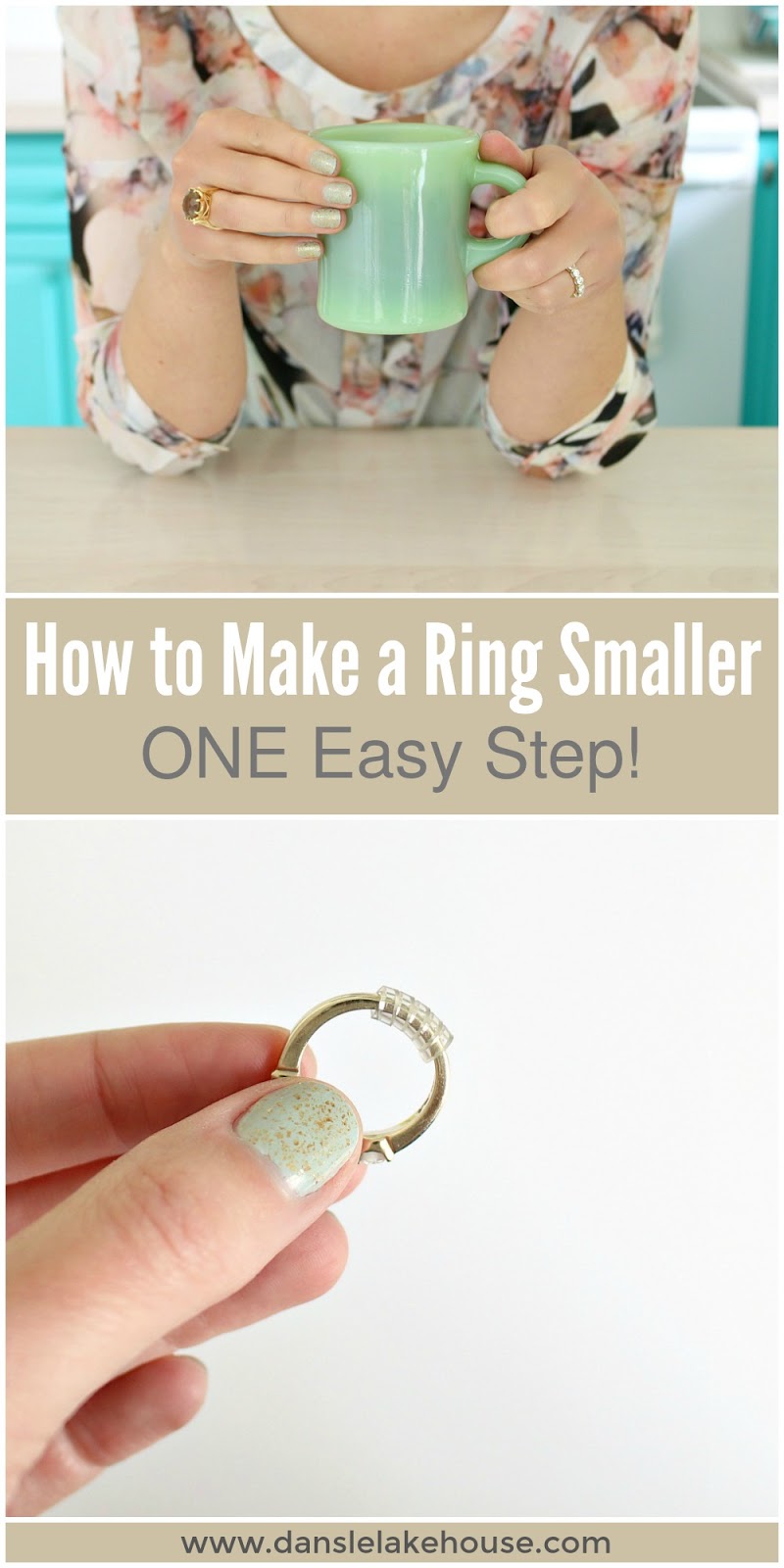 I know that quite a few of my readers can share in the struggle of having to buy new everything after a weight loss, so I wanted to share this quick tip!  I guess it’s re-sizing for the DIYer, haha.

I promised a detailed post about my weight loss ages ago but I’ve struggled to write it.  I have been writing and re-writing the draft, but at some point I will just have to take the plunge and share it!