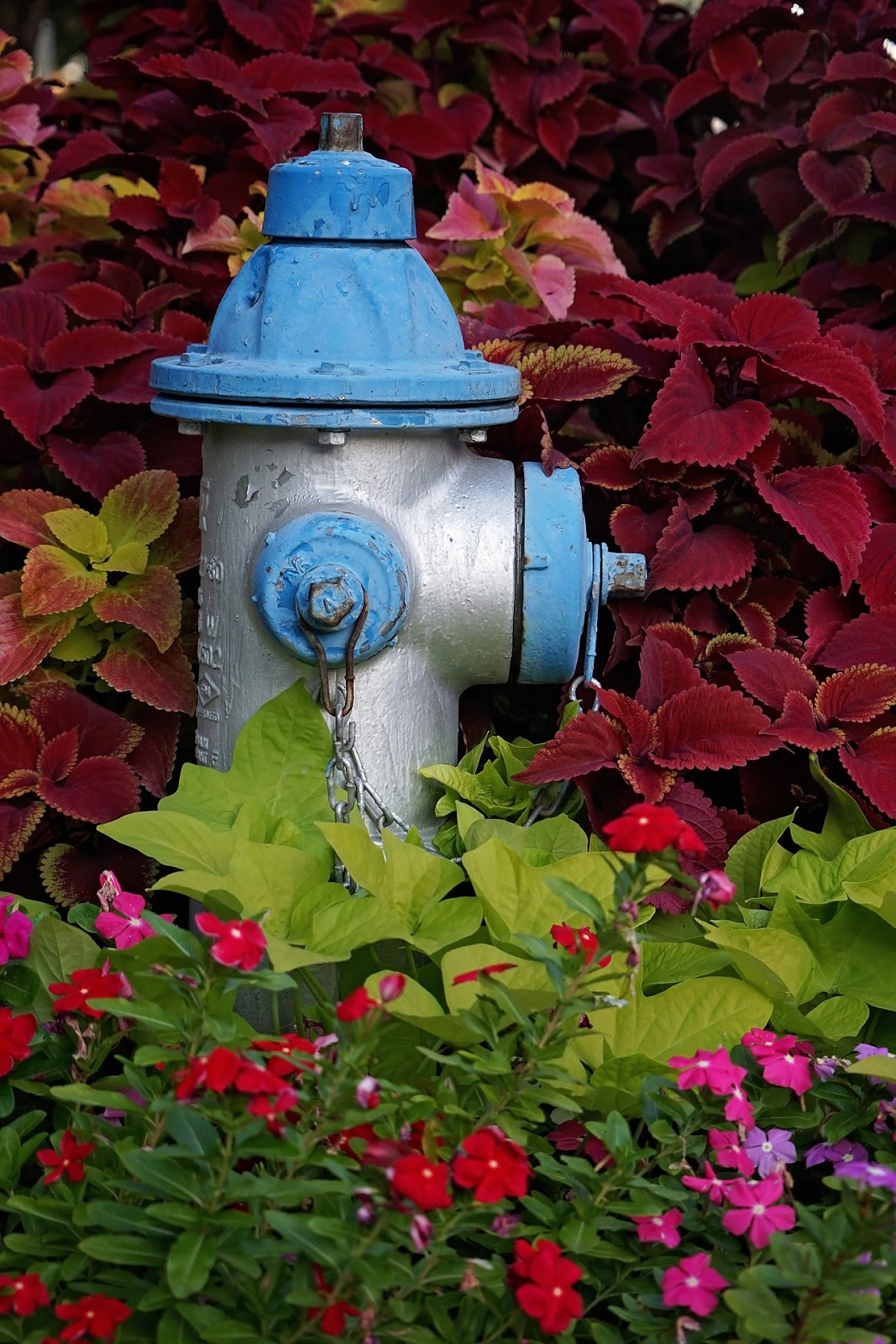 So…I have kind of crazy news:  Hubby and I finally joined the volunteer fire department in our municipality!  We’d been meaning to do this since moving to the lakehouse three years ago but, for some reason or another, we always moved it to the back burner.  We had tons of super good excuses: it was too cold, we weren’t in shape, we were too busy, we were too content not being busy…

Finally, we just did it! We actually joined the fire department and the first response team so we’ll be called for anything from motor accidents to house fires.  There’s extensive training before we can actually become full fledged fire fighters (years) so picture me doing a lot of grunt work for the immediate future.  There is – unsurprisingly – a lot of work involved, including weekly training sessions and then extra training sessions that range from cleaning the fire hall to extracting people from vehicles (scary).  Because Hubby and I work weird shifts we’re an excellent asset because we can take calls on 2pm on a Wednesday, when others are working their more typical 9-5 shifts, but it also means we’ll miss a lot of training so it might take even longer for us to get fully trained.  My dreams of driving a big ass fire truck are still out of reach!  But I’m really thrilled to be able to give back to my small community in this way. 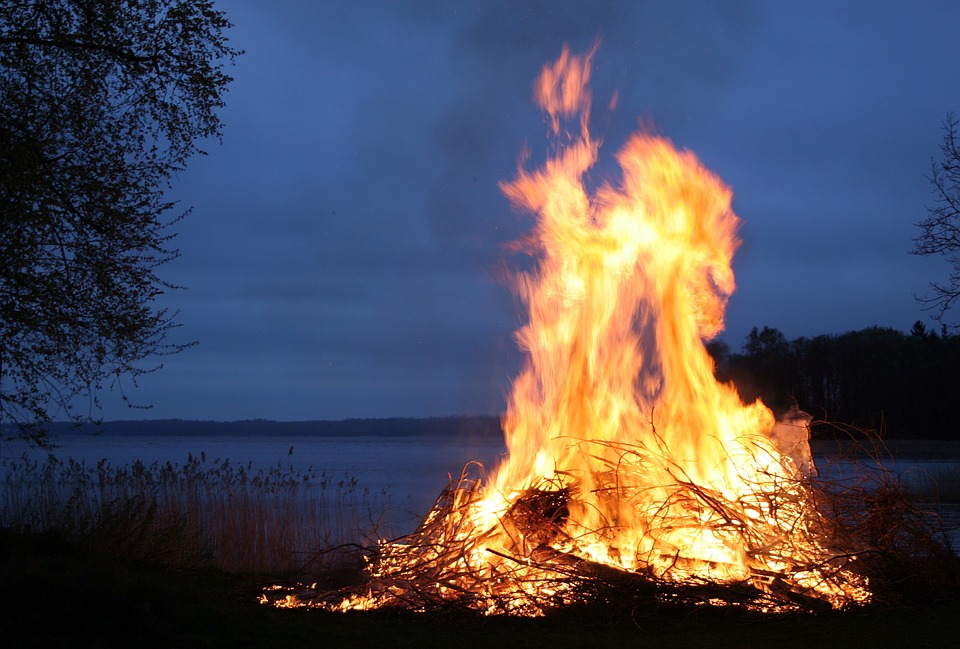 I’ll admit I’m a little terrified, not only because of the fires I’ll need to run toward instead of away from, but also of responding to a call where the situation might be a little gruesome.  I have always thought that I not good with blood, but after our tiler cut himself on a chop saw and I needed to drive him to emergency, I realized that I can overcome my natural inclination to toss my cookies at the sight of severed flesh when it’s an emergency.  I can be cool and calm (and bomb down country roads like a bat out of hell) when I need to.

So I got this.

I can’t share photos of any fires or other encounters to ensure the privacy of those impacted, so I likely won’t be able to share too much of this part of my life but hopefully I can share some fun updates about training.  You’ll at least have to see a photo of me all suited up once I finally get some gear.  Right now it’s just very uncool coveralls and boots.  But for sure I’ll look awesome, like I always do in safety gear (lol)! 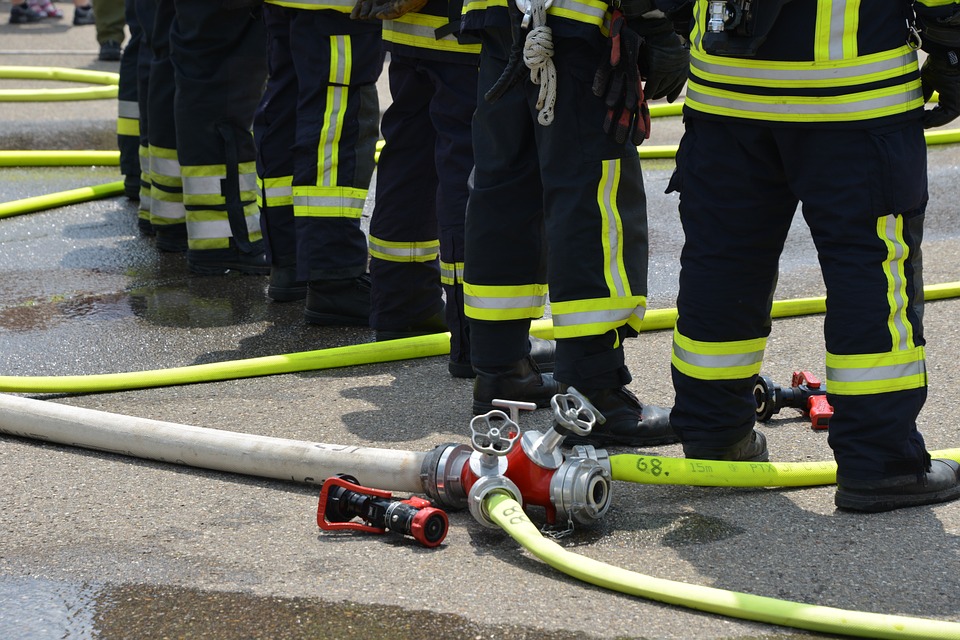 We attended our first after math of a house fire recently and helped document the damage (yikes!).  It was heartbreaking walking through the burned out house and seeing the damage, but the person in question managed to get out okay, which was a relief.

Our first act of duty: washing and manhandling the massive hoses.  See?  Grunt work for the newbies!

And it was immediately apparent that I am going to have to start lifting weights.  Being out of shape was, in actuality, a pretty darn good reason for not joining, haha, but now I have the motivation to remedy that.  Any time I struggle with lifting something and want to call on Hubby for help, I start to chant “FIRE HOSE, FIRE HOSE” to pump myself up.